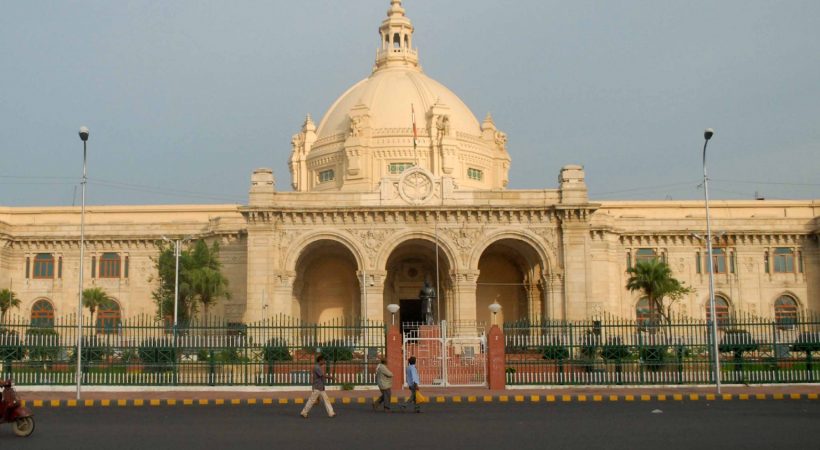 As many as 100 companies which plan to quit China over coronavirus resentment have reportedly preferred Indian state Uttar Pradesh  their next Choice. The companies include Lockheed Martin, Adobe, Honeywell, Boston Scientific and Cisco Systems as well as global delivery services providers like UPS and Fe-dEx.

In one of the webinars hosted by United States-India Strategic Partnership Forum,Uttar Pradesh’s minister in charge of MSMEs Siddharth Nath Singh on Tuesday engaged with representatives of these companies and as per the report the companies have showed interest in the fields of agriculture, electronics, medicine, scientific instrumentation, logistics, defence, aviation, food processing MRO, etc.

“Several companies expressed their interest in leaving China and are looking for other investment destinations, including India. We discussed with them the scope of investment in UP and informed them that the state is home to more than 90 lakh MSMEs and skilled labour. With a stable government in the state, coupled with creation of a robust support infrastructure in terms of roads, water supply, irrigation capacity and 24×7 power supply, UP is among the frontrunners on the growth trajectory among large states of the nation,” Singh said.

The team consists of the minister Siddharth Nath Singh, industrial development commissioner Alok Tandon and principal secretary, MSME and exports, Navneet Sehgal has informed the US companies that the state government had developed 21 sectoral policies, mainly in the areas of defence, pharmaceuticals, food processing, electronics and education sectors. A report said.

“We told them about various incentives such as capital subsidy, land subsidy, etc and also informed them that UP already has a vast network of MSME units, which could be used for multiple purposes.” Minister added.

Tags: 100 US companies are likely to move to Uttar Pradesh from China
Related -