5 minutes Work Out To Boost Heart and Brain Functions 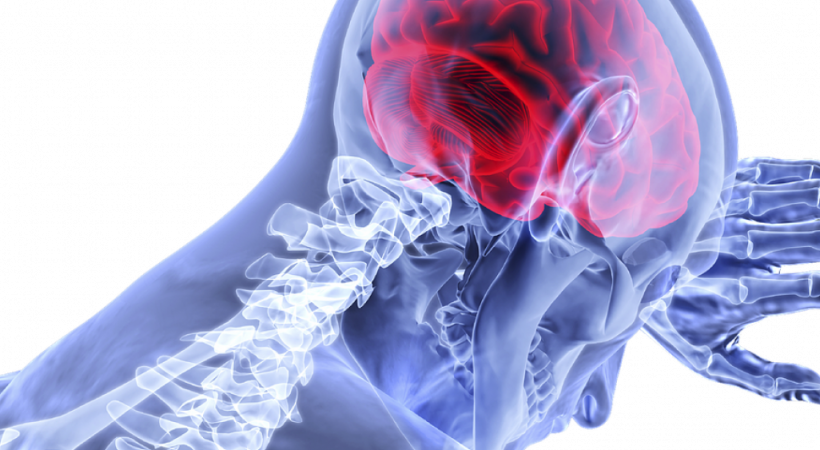 Workouts and dieting towards a healthy body is not a cake walk and most of the individuals find it difficult to find time for such health enhancing practices. A new research looked into this issue and has come up with a new technique that is capable of boosting cognitive performance, physical performance and cardiovascular health. Primary research on this technique has positive results regarding the aforementioned aspects and has also proved to be effective in preventing high blood pressure. The technique is called Inspiratory Muscle Strength Training (IMST), and this was developed and tested at a primary level by the researchers of Colorado Boulder’s Department of Integrative Physiology led by Daniel Craighead who is a postdoctoral researcher in the University.

The technique involves inhaling using a resistive hand-held device. This device is named Inspiratory muscle trainer. Though initially created for individuals with respiratory problems and to wean people off ventilators, the technique when tested for its effects on obstructive sleep apnea during a 6 week trial, proved that it reduced the systolic blood pressure by 12 millimeters of mercury. This variation is almost double of what is achieved through exercise and the health benefits of the technique by far exceed those of hypertension medication.

Consequent to this surprising finding, the researchers conducted further experiments to understand the benefits of IMST on various aspects of the individuals including the Vascular, cognitive and physical health. The studies were conducted on 50 middle-aged adults. They were divided into groups, one using IMST and the other using a sham device which gave no resistance to breathing.

The researchers do warn that the research is only in its preliminary stages and this technique should not be practiced without the consulting a doctor first.

Tags: 5 minutes Work Out To Protect Heart and Brain
Related -