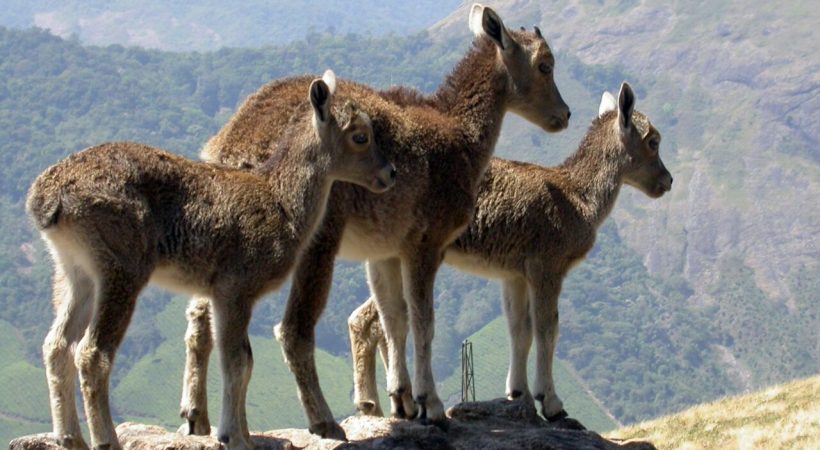 Rajamala in Munnar is open for tourist now that the breeding period of the Neelgiri Tahr is over. This year, the estimates show that more than 72 lambs of the Nilgiri Tahr. Munnar wildlife warden R. Lakshmi made clear that this is just estimation and that there are all chances that there are more of them.

The survey in the first week of Munnar would reveal the exact numbers. Moreover, other than Munnar, places like Meeshapulimala, Shola National Park, Munnar Territorial, Marayur, Mankulam and Kelukkumala atre reported to have significant populations of the Tahrs. Last year, just in Rajamala, over 69 Nilgiri Tahrs were born and this year, the number has shot up.

The Nilgiri tahr (Nilgiritragus hylocrius) known locally as the Nilgiri ibex or simply ibex, is an ungulate that is endemic to the Nilgiri Hills and the southern portion of the Western Ghats in the states of Tamil Nadu and Kerala in Southern India.In Kerala it is found more in Munnar.

Munnar, situated in the southern state of Kerala and cradling among greenish mountains of Western Ghats, attracts tourist with its enchanting beauty of colossal mountains both in terms of beauty and size.

It was hit the headlines recently after it became a blue ocean of Neelakuruinji flowers scientifically known as Srobilantheskunthianus. It was flowered in the mountains of Western Ghats after 12 years and tourists had started to seep towards this hill station to plunge into this ocean of merriment. 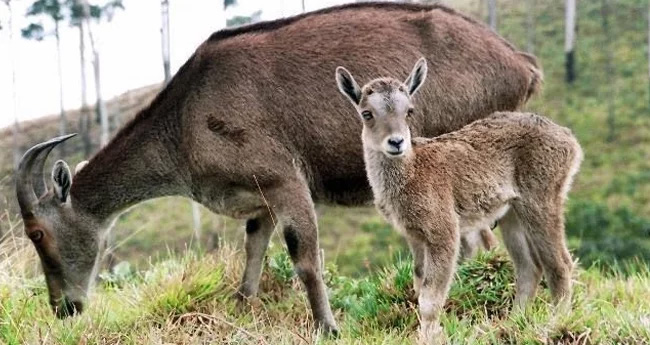