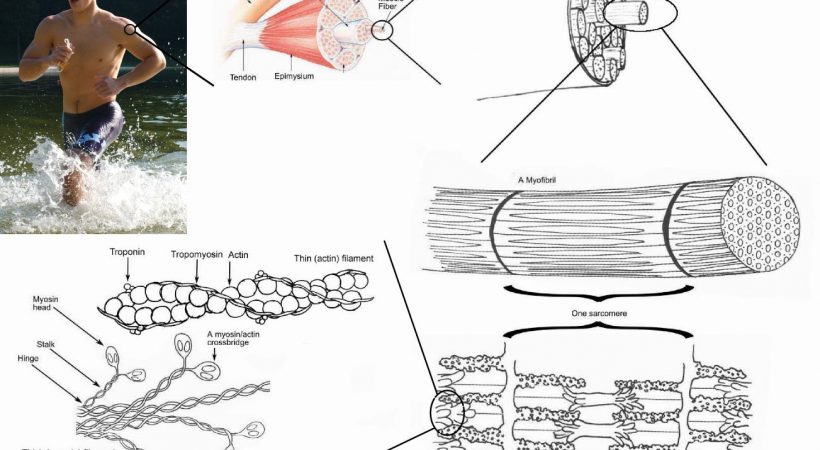 It is indeed a new ray of hope in the medical field when, after a long quest of decades, researchers have finally triumphed in identifying human stem cells that could reliably develop into the bone, cartilage, and other tissues that make up the skeleton. The discovery would open new horizons in the treatment for fractures, joint damage, and osteoporosis. Adding to the new discovery, it was also found that these cells could be developed from the fat that is usually discarded after liposuction, therefore opening an abundant store of stem cells for further research and therapies.

In the earlier expeditions for skeletal stem cells in human bone, mesenchymal stem cells were discovered but they could develop not just into skeletal tissues like bone and cartilage, but also fat, muscle, connective tissue, and blood vessels. It was indeed a herculean task to pin down the exact cells that give rise to the new skeletal tissue.

It was in 2015, that a research team led by Michael Longaker of Stanford University in Palo Alto, California and his colleague, plastic and re constructive surgeon Charles Chan, studied the mesenchymal stem cells inside ‘rainbow mice.’ Rainbow mice was a genetically engineered rodent strain which has different stem cell types with distinct colors, thus assisting researchers to track down exactly which ones give rise to skeleton-forming cells. The team later identified the genes in those cells, thereby revealing a genetic signature for skeletal stem cells in mice.

Since there was no option of having ‘Rainbow humans’, the team then worked with human fetal bones obtained from aborted fetuses or those which otherwise did not survive. They checked these for cells sporting a similar genetic signature to the mice stem cells in the growth plate, the region of bone where new growth occurs during development. Skeletal cells that could reliably form new bone and cartilage in lab dishes were thus isolated.
These cells were then tested with the bone fragments obtained from different skeletal surgeries and the cells developed into new bones and cartilage and not into fat cells or muscle tissues. Thus it was confirmed that they are the exact skeletal cells.

Finding are reliable method to produce large number of such cells was the next task and for this, the team cultured some genetically modified normal adult cells, called induced pluripotent stem cells, in a bath of bone growth-promoting compounds and vitamins. When isolated and grown in a dish, these cells, too, only developed into bone and cartilage.
The study when taken forward, then found another unexpected and abundant source of skeletal stem cells in the liposuctioned fat .Stromal cells, within the fatty blood vessels are actually a type of stem cell. By isolating those cells and growing them in a dish alongside a bone growth factor protein, the scientists created skeletal stem cells.

Though it would take another long research and study to practically apply the same, the team hopes that these cells would be used to replace damaged bone and joint tissue or treat degenerative skeletal diseases like osteoporosis, thus making a huge leap in the treatment of such ailments.