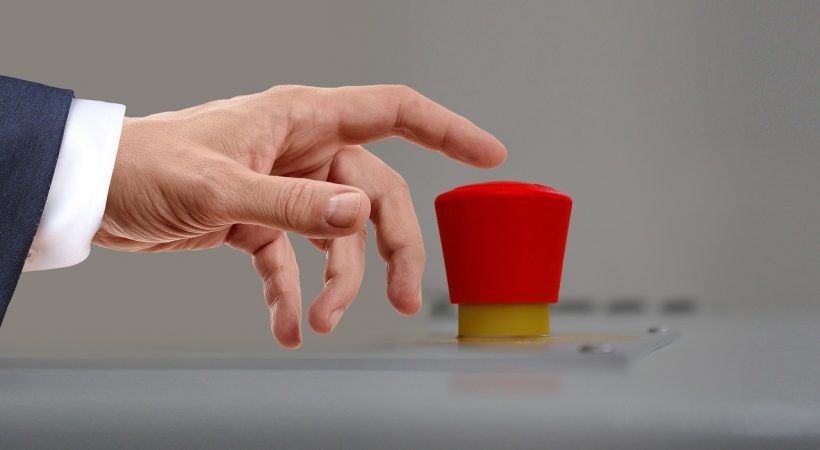 If a  nuclear war breaks out between India and Pakistan, that   could kill 50 to125 million people within a week’s time, says a study by researchers at Colorado University  Boulder and Rutgers University.

The researchers  published their findings in the journal Science Advances on Oct.3. The focus of the study was “ how such a hypothetical  future conflict would have consequences that could ripple across the globe.”

The findings of the study  are very important in the wake of growing tensions on the borders of   India and Pakistan and both are nuclear powers.

The findings are shuddering as the study says the “Fatalities could reach 50 to 125 million people, and nuclear-ignited fires could release 16 to 36 Tg of black carbon in smoke, depending on yield. The smoke will rise into the upper troposphere, be self-lofted into the stratosphere, and spread globally within weeks. Surface sunlight will decline by 20 to 35%, cooling the global surface by 2° to 5°C and reducing precipitation by 15 to 30%, with larger regional impacts. Recovery takes more than 10 years. Net primary productivity declines 15 to 30% on land and 5 to 15% in oceans threatening mass starvation and additional worldwide collateral fatalities.”

The study in Science Advances   by Colorado University  Boulder’s Brian Toon, who led the research, says. “The nuclear arsenals of Britain, France, China, Israel, India, and Pakistan are thought to lie in the range of 100 to 300 warheads each. Although the use of these weapons by any of these countries could produce a regional, and likely global, disaster, India and Pakistan are of special concern because of a long history of military clashes including serious recent ones, lack of progress in resolving territorial issues, densely populated urban areas, and ongoing rapid expansion of their respective nuclear arsenals.”

According to the researchers, “The United States and Russia account for around 93% of the world’s estimated 13,900 nuclear weapons. Seven other nuclear-armed nations are not bound by treaties that require them to divulge information, such as the number of strategic launchers and the number of warheads deployed on missiles, allowing estimates of the numbers of nuclear warheads and yields in their arsenals, but between them, the seven nations may now hold a total of 1200 warheads.  India’s and Pakistan’s nuclear forces in 2019 each may contain 140 to 150 warheads, with a possible expansion to 200 to 250 warheads in each country by 2025. Britain (215), France (300), China (270), and Israel (80) have a similar number of weapons but have been maintaining relatively constant arsenals.”

The study says, “Neither Pakistan nor India is likely to initiate a nuclear conflict without substantial provocation. India has declared a policy of no first use of nuclear weapons, except in response to an attack with biological or chemical weapons . Pakistan has declared that it would only use nuclear weapons if it could not stop an invasion by conventional means or if it were attacked by nuclear weapons. Unfortunately, the two countries have had four conventional wars (1947, 1965, 1971, and 1999) and many skirmishes with substantial loss of life since the partition of British India in 1947. Therefore, the possibility of conventional war becoming nuclear is of concern.”

Tags: A nuclear war between India and Pakistan could kill 50-125 million people
Related -