About 50% Covid-19 patients may have altered sense of taste as symptom: Study 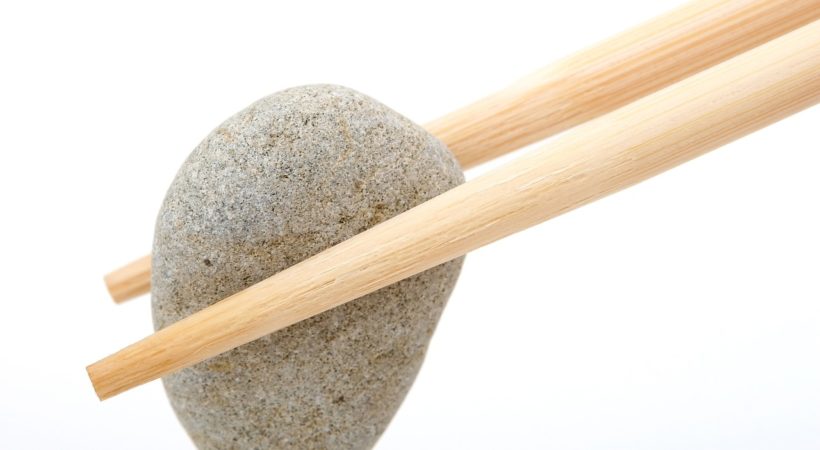 A review published in the journal Gastroenterology, claims that about 50 per cent of people who subjected of the contract with Covid -19 are likely to experience altered or lost sense of taste. According to the report the review could help the clinicians to suggest the presence of deadly virus in a patient.“Earlier studies didn’t note this symptom, and that was probably because of the severity of other symptoms like cough, fever and trouble breathing,” said Muhammad Aziz, from the University of Toledo in the US as reported by Hindustan Times.

“We were beginning to note that altered or lost sense of taste were also present, not just here and there, but in a significant proportion,” Aziz said.

The research team has analysed data from five studies conducted between mid-January and the end of March and according to the study of the 817 patients, 49.8 per cent experienced changes to their sense of taste.

The researchers also found out that the true incidence could be even higher because some of the studies were on the basis of reviews of patient charts, which might not have detected every symptom.

“We propose that this symptom should be one of the screening symptoms in addition to the fever, shortness of breath and productive cough. Not just for suspected Covid-19 patients, but also for the general population to identify healthy carriers of the virus,” Aziz said.

Earlier studies have discovered that a substantial number of people who have Covid-19 were unaware that they had been infected, and might be expanding the chain of the disease.

The researchers doubt a changed sense of taste is more common in patients with minor symptoms. However, they said more studies are needed to confirm that suspicion. The researchers said changes in an individual’s sense of taste could be a useful way to determine the carriers who are otherwise mostly asymptomatic.

They guess that the cause of loss of taste could be the ability of the virus to bind to what’s known as the ACE-2 receptor, which is expressed in epithelial cells on the tongue and mouth.

The researchers said the drip of new information shows the need for more scientists to explore the impacts of Covid-19. The report said.

“A lot of things are being missed, which is why I think researchers from every field should try to look into this and see if it’s affecting their specialty in one way or another,” Aziz added.

Tags: About 50% Covid-19 patients may have altered sense of taste as symptom: Study
Related -