Adversity scores would now be considered for College Admissions in America 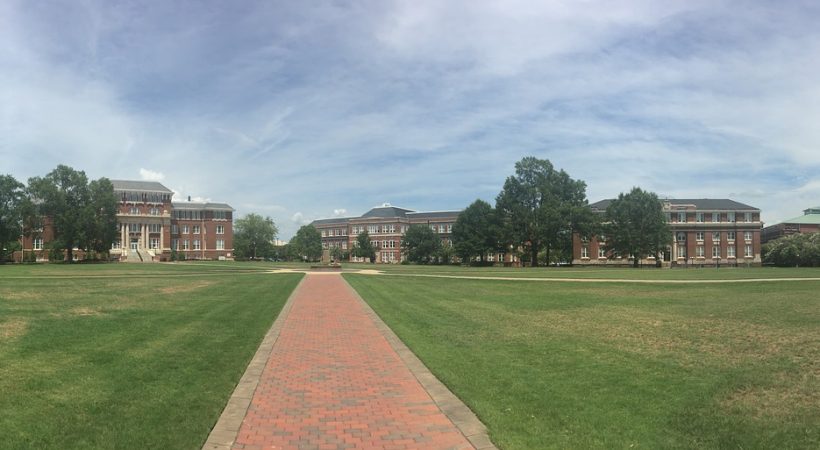 The Scholastic Assessment Test conducted towards the admission in American Universities and colleges would now consider adversity scores. Adversity scores are related to the cultural, racial, familial and financial background of the students and this is under the belief that these factors have an important role to play in the life of a student.

At present, only the academic performance of the student is considered for the admission and the new system will introduce a new factor which is called the adversity score which is based on 15 different items including the school in which the student did his or her high school studies, his or her residing area, the crime rate in that particular area, and the poverty rate in the residing area of the student.

On an experiment basis, this system was introduced in 50 colleges last years and as a next step, it would now be introduced in 150 colleges this year. Every college would follow this system from the next year. There were quite a lot of protests against racial considerations in the admission process. Most of the colleges claim that their campus follows an inclusive system. At the same time, there is even a legal case filed against the Harvard University alleging racial discrimination in the University wherein higher standards for admissions allegedly reduced the chances of the Asian-Americans being admitted in the University. University of North Carolina and University of California etc. have cases filed against them for following discriminative standards in the admission process.

The SAT exams are regulated by the College Board, which is based in New York. The Board was deeply concerned when a study proved that students from financially well off families performed better than those from financially struggling families. The chief executive of the College Board, David Coleman expressed his concern about this trend and promised to take steps to overcome this. There have been allegations in the past about the security breach in the conduction of the SAT exam.

One of the Universities which on an experiment basis considered the adversity score was the Yale University and it has been quite successful there. The University improved on its inclusive nature by almost doubling the number of students from low financial profiles. Moreover, they were also able to make a 20% increase in the number of students coming from the families which do not have a background of college education. The concerned authorities of the Yale University have expressed their appreciation for the new system which considers the adversity score and has mentioned that it has helped the University to improve its inclusiveness.

Tags: Adversity scores would now be considered for College Admissions in America
Related -