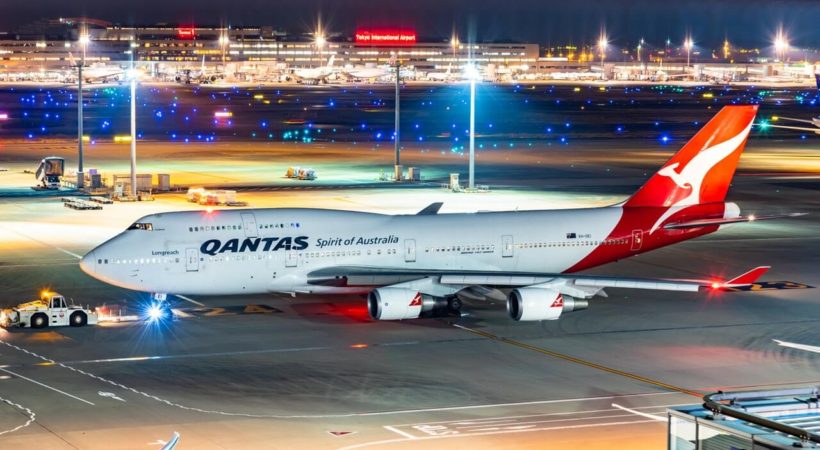 In a briefing with reporters Tuesday Qantas Chief Executive Officer Alan Joyce said “Social distancing on an aircraft isn’t practical,”Bloomberg Reports. If implemented, it could mean there would only be 22 people on a 128-seat aircraft, Joyce said. “That means airfares are going to be eight to nine times more than they are today.”He added.

According to reports, Joyce said there haven’t been confirmed cases of Covid-19 being transmitted on Qantas flights. The airline is currently only flying about 5% of its pre-crisis levels domestically and 1% of its international network, but the CEO said domestic travel should “significantly” resume from July.

Countries have supported social distancing to help stop the spread of the coronavirus, which has killed more than 318,000 people and infected nearly 5 million. Proposals for social distancing on planes include keeping middle seats empty, but many in the industry have objected that and Qantas made any such measure.

According to Bloomberg the International Air Transport Association said it did not support the idea either, and that wearing of face coverings for passengers and masks for crew are more effective measures to ensure the safety of all on board.

Qatar Airways said that its cabin crew would wear full-body protective suits and services would be modified to reduce interactions with passengers. Crew will also wear goggles, gloves and masks, while passengers would be asked to put on face coverings from May 25 and social areas on board aircraft have been closed, according to a statement.