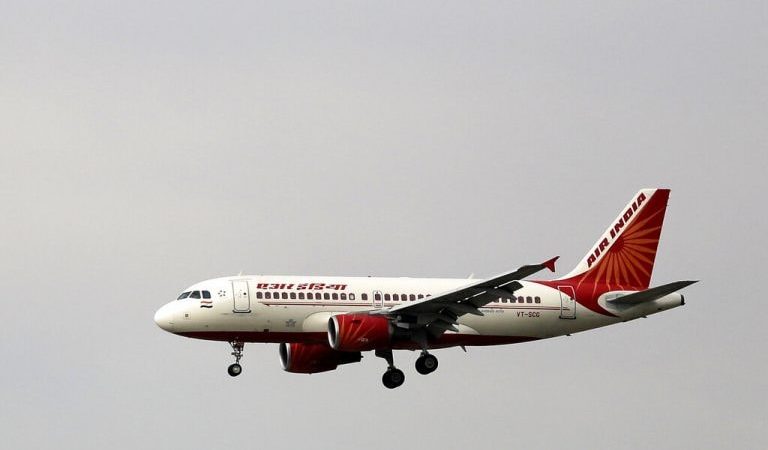 Indian national carrier Air India has announced that it would be operating flights between Delhi and Moscow under the air bubble agreement starting from February 27 on wards.

The airline has decided to start services after establishing air bubble agreement between India and Russia which has come into force from 12th Feb 2020.

As per the schedule published by Air India, it will operate flights between Delhi and Moscow’s Sheremetyevo A.S. Pushkin Airport from 27th Feb to 28th March ’21.

From Delhi-Moscow AI will operate flights every Saturday and from Moscow-Delhi the same flight will return every Sunday.

Here is the full schedule Air India’s flights under air bubble between India And Moscow.

From India to Russia:

From Russia to India: 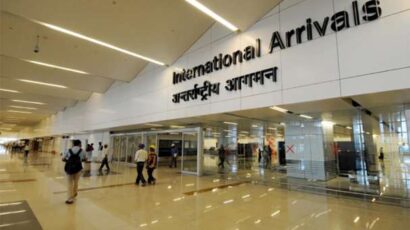 In the wake of new strain of Coronavirus  originated from South Africa and the UK, the Indian Civil Aviation ministry.... 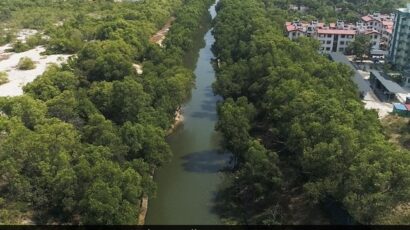 Kerala chief minister Pinarai Vijayan has inaugurated the state’s first phase of the 520 Km-long waterway. According to the Press.... 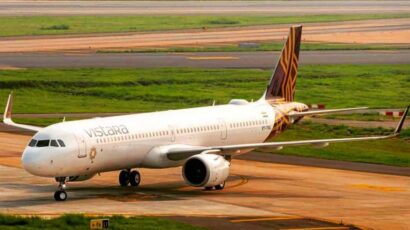 Vistara on Monday announced the schedule for direct flight between Delhi and Frankfurt which will be operating from 18th February.... 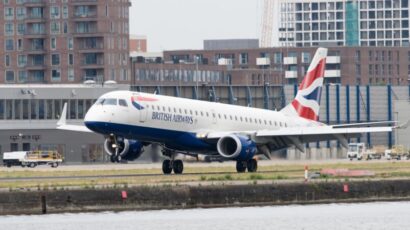 In order to help the passengers meet the travel requirements beforehand, British Airways is launching digital health passport. This was....