Air Pollution may be one of the reasons that made Covid-19 spread quickly: Study 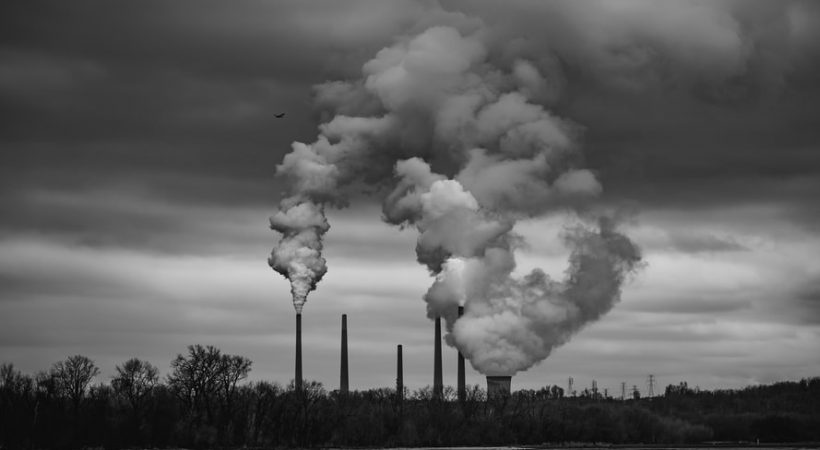 As several nations who go on relaxing the restrictions implemented as part of lockdown to curb the repercussions of Covid-19, a quite lot of studies have been coming out to prompt the authorities to rethink of the decision. One of such studies is from Aarhus University in Denmark and the University of Siena in Italy that detected obvious correlation between air pollution and COVID-19. The study, published in Environmental Pollution largely attributes death rates from COVID-19 in Italy to the environmental pollution.

Although the scientists have little time to detect the causes of lethality of Sars –CoV-2 during the first phase of the outbreak as it has spread very quickly, now they are identifying the possible causes that according to the them include underlying health conditions, a person’s age, and their sex. Previously the scientists were hanging on the inferred data from China and Italy and the details of other viral respiratory illnesses. Now the scientists have found other reasons that caused the spread of Covid-19 and that include air pollution too. As a result of studying the official figures from Italy the scientists found that there has been a significant change in the lethality depending on geographic area.

According to these figures, northern regions of Italy, such as Lombardy or Emilia Romagna, saw a lethality rate of 12%. In the rest of the country, the lethality rate was around 4.5%. Although there may be other possible reasons too, the researchers found the significant role that played by air pollution in worsening the crisis. It is because they found that Lombardy and Emilia Romagna also have some of the worst air pollution levels, not just in Italy, but across all of Europe.

The researchers reached on data from the NASA Aura satellite and the European Environment Agency’s Air Quality Index that clearly identified these cities is major centers of air pollution as these cities are crowded with industries.

The scientists point out that “Air pollution represents one of the most well-known causes of prolonged inflammation, eventually leading to an innate immune system hyper-activation.” Moreover a 2016 study identified inflammation caused by irregularities of immune system in healthy young people who do not smoke. Another research article linked it to the length of exposure a person has to air pollution.

In addition to this, air pollution damages the cilia in lungs. Cilia, hair-like organelles, are one of the first lines of defense against airborne infection. Study said.

Although the authors believe that air pollution may be one of the reasons that cause the spread of COVID-19 in Lombardy and Emilia Romagna, they stress that there is a need to perform further research to decide the significance of air pollution better in spreading the disease.

Dr. Dario Caro, an environmental scientist in the Department of Environmental Science at Aarhus University in Denmark, explains it as, “Our considerations must not let us neglect other factors [that may be] responsible for the high lethality recorded.”

Tags: Air Pollution may be one of the reasons that made Covid-19 spread quickly: Study
Related -