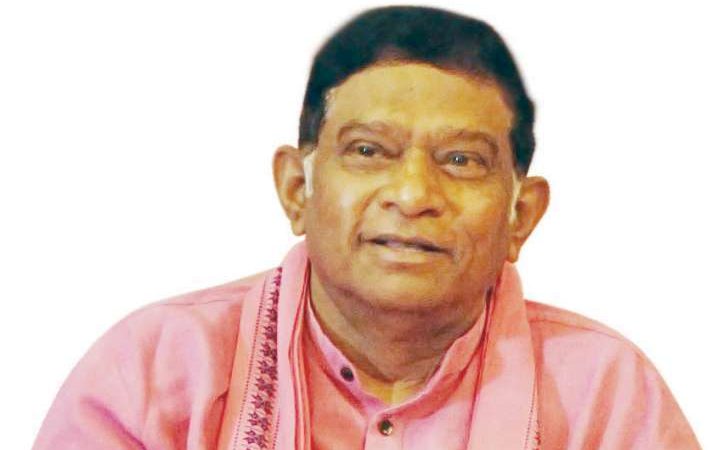 Ajit Jogi, died at 74 on Friday. He was the first chief minister of Chhattisgarh after the formation of the state.According to a statement by the hospital, the death took place at 3:30 pm. His condition deteriorated around 1:30 this afternoon as he again suffered a cardiac arrest, said the hospital. After a two-hour effort, the doctors could not revive the patient.

Chief minister Bhupesh Baghel announced a three-day state mourning in memory of the first chief minister of the state. He will be cremated with full state honours, said Baghel. “The death of the first Chief Minister of Chhattisgarh Shri Ajit Jogi is a major political loss for the State of Chhattisgarh. He will live on in the memories of all the people of the state,” tweeted Baghel.

The deceased is survived by his wife Renu Jogi, MLA from Kota, and son Amit Jogi. It was after suffering a cardiac arrest earlier this month that the bureaucrat-turned-politician was admitted to Raipur hospital and ever since he was in an unconscious state.

“In this moment of anguish, I have no words. I pray to god to give peace to @ajitjogi_cg ji’s soul and strength to all of us,” tweeted his son Amit Jogi. He also said that the funeral would take place tomorrow at his native land Gorela.

The son also posted pictures with his father when he met him in the hospital last time.

The deceased was an MLA from Marwahi seat and lead the first Congress government from November 2000 to November 2003.Earleir, in 2016 he left  the Congress after he and his son Amit Jogi got involved in a controversy over the alleged fixing of the bypoll to Antagarh seat in Kanker district in 2014.