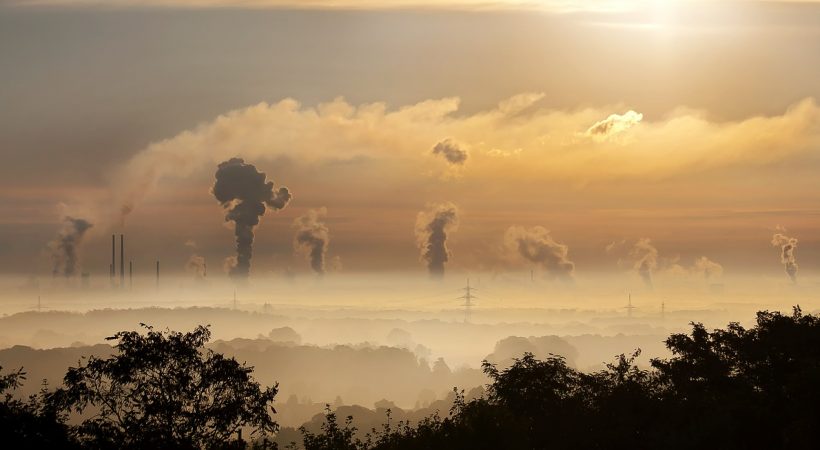 According to the report published by world health organization in 2018 almost 93% children in the world breathe polluted air and 88% of deaths (not from old age) in the underdeveloped Asian countries are caused by polluted air. Recently, there was a new article about the fresh air packed in aluminum containers being imported to India from Canadian hill ranges. It cost  almost 25 dollars for every 10 liters and it is enough for 200 breaths. This would mean that one single breath could almost cost Rs. 8.75.

This news report explicates the fact that air pollution is extremely serious in India. The situation is similar all around the world and this is the reason why the world environment day this year chose Air pollution as the theme.

China hosted the various events of the World Environment Day 2019 and this includes various plans related to renewable resources and Eco friendly technology. The celebrations encouraged the governments and multi-national companies to be aware of the seriousness of the situation and to take necessary steps towards solving it. Following are the factors that led the authorities to choose this theme for the World Environment Day.

Tags: Almost 88% of deaths (not from old age) in the Asian countries are caused by polluted air
Related -