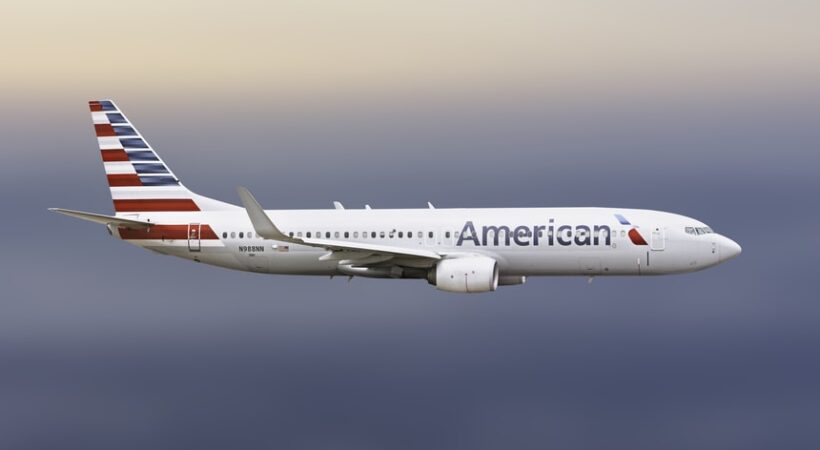 On Friday, November 12th, American Airlines flight 292 took off from New York-JFK bound for New Delhi. According to data from RadarBox.com, the aircraft operating the 6,350 nautical mile (~11,770 km) flight is registered as N717AN. This is a nine-year-old Boeing 777-300ER. Data shows that the aircraft took off from JFK at roughly 19:27 local time.