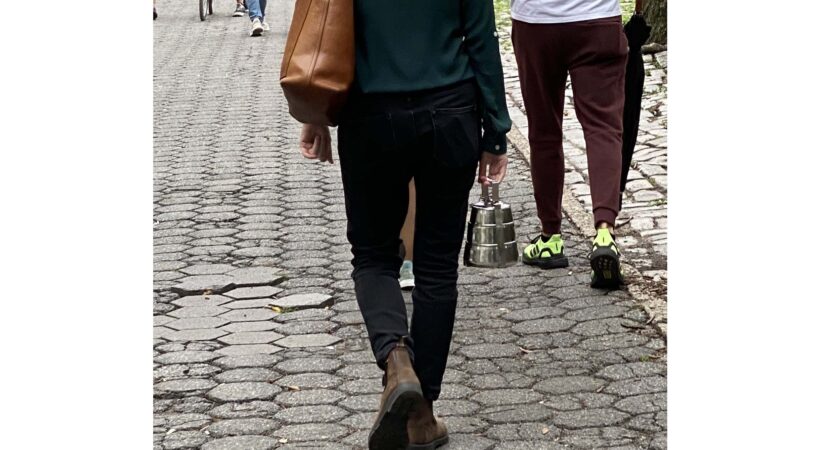 Anand Mahindra, Chairman of Mahindra group is well-known among netizens for his inspiring tweets.

With a massive fan following on Twitter, Mahindra’s funny tweets usually make headlines as soon as he posts them as they give importance to empowerment of poor, cultural matters and environmental problems.

Recently he had tweeted a photo of a woman carrying a ‘Dabba’ and walking in a street of New York city.

On Sunday, Mahindra tweeted a video of tigers strolling through Tadoba or Pench side region, Vidarbha. He was also smart enough to compare the tigers with the Mahindra’s new roll out XUV 700.

”So our XUV isn’t the only big cat on the highway… Magnificent,” he wrote.

So our XUV isn’t the only big cat on the highway… Magnificent. pic.twitter.com/9A2ayRPXjL 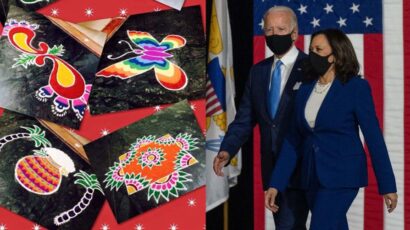 Kolam, a traditional South Indian auspicious welcome design drawn on the forefront of the main door of the house, which....