Asthma: Approaches of Yoga and Ayurveda 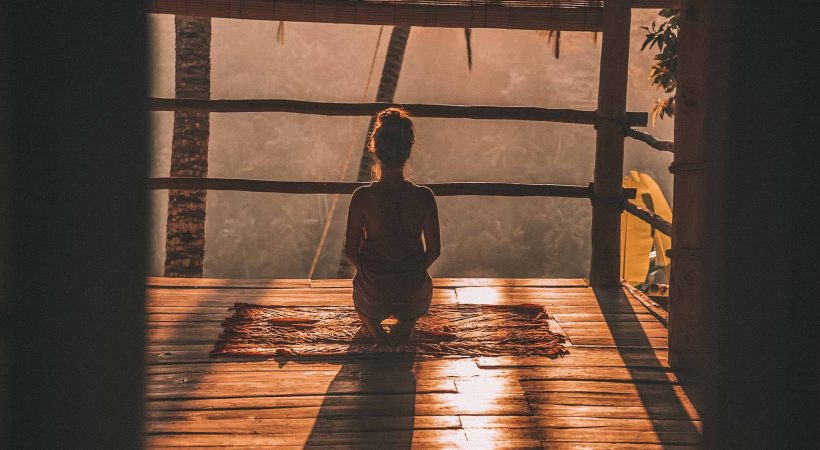 A pulmonary disease, Asthma could be understood as obstructed breathing. The excessive formation of mucus in the lungs obstructs the contraction and expansion of the air sacs in the lungs and subsequently breathing becomes heavy and obstructed. Usually this is caused by factors which are both internal and external. The most common cause for asthma is allergy. Dust, cold climate, smoke etc. are included in the external factors and lactose intolerance and cold foods belong to the internal factors which causes asthma. Modern medical science treats asthma through various methods which improve the expansion and contraction of the lungs. Yoga also follows a similar method and quite a lot of studies are being conducted in this field.

Asthma is dealt by Yoga and Ayurveda in a similar manner and both of them agree on the fact that Asthma, though a respiratory disease, starts with the Pancreas. According to Ayurveda, Disruptions in the digestive process reduces the temperature in the pancreas and subsequently, the mucus content in the body increases and it travels through the blood to reach the lungs, causing obstructions in the lungs. This situation is caused due to the doshas of Kapha and Vata. Ayurveda describes five types of respiratory diseases, which includes Mahan, Urdhwan,Chinnan, Thamakan and Kshudran. The first three among these are extremely dangerous and asthma includes Thamakan and Kshudran. The Kshudran is caused due to the fatigue caused due to heavy work. This can be treated completely. The Poornalakshana of Asthma is in Thamakan. The treatment of this would depend on how long it has been present and the current situation.

Virechana (induced loose motions) is a method of treating Thamakan and it is known as Thamaketuvirechanam. This method is heavily dependent on the physical strength of the individual and those with less physical strength are not given this treatment. Through this method reduces the pressure and other obstructions of breathing by balancing the Kapha and Vata.

Asthma is also caused by various other diseases which include Irritable bowel syndrome, piles and menstrual problems. When treatment for these diseases is done, one will be relieved of the subsequent asthma.

In the Yoga treatment for Asthma, Jalawamanadauthi is usually found extremely effective and even if the entire water is not vomited out, it will be expelled through the body waste and this purifies the entire digestive system from the mouth to the anus.

Udhayanabandham is kind of exercise for the stomach which improves the digestive process and reduces the mucus in the pancreas. Keep the legs apart, bend the knees and support the upper body on the knees using the palms. Now breathe out completely and pull in the stomach. Do not breathe in this position. Remain in this position for the maximum time possible and breathe only after standing straight. Repeat the same for 6 times. Do not practice this while one experiences heavy obstructions in breathing.

Neti is another method which includes the purification through the nostrils. This is of two types namely, the Jalaneti and Soothranethi. Purification of the nostrils using water (jala) is known as Jalaneti and that which is done using a thread (soothra) is known as Soothranethi. For Asthma, Sootraneti is usually advised. It is performed using thick cotton thread which is almost 12 inches long. Now insert one end of the thread until it reaches the throat and then pull that end through the throat using the fingers. Do not pull out the entire thread. Keep on moving the thread to and fro for three or four times. Repeat it with the other nostril too. This can improve the breathing by reducing the obstructions.

Asanas like Bhujangasana, Dhanurasana, Mathsyasana and Ushtrasana are also effective reducing the effects of Asthma.

It is important that all the above methods be practiced under the supervision of a licensed practitioner to improve the positive effects and reduce the negative effects.