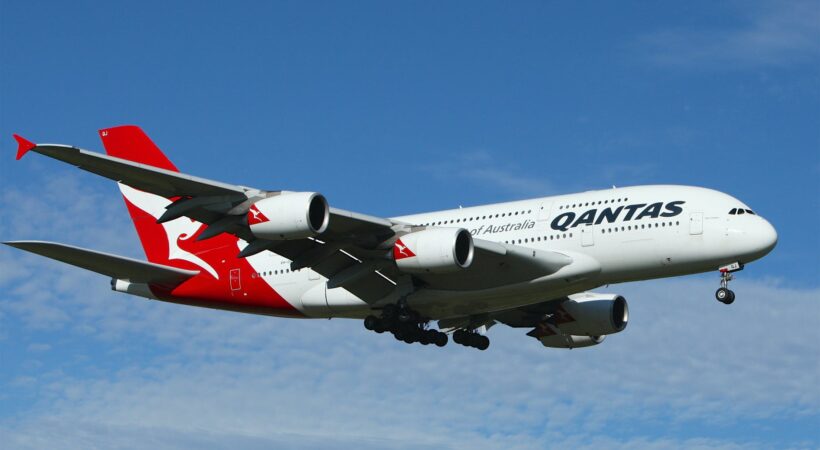 Welcome back to India, @Qantas! Kangaroo Airplane,” O’Farrell said in a tweet.

“The inaugural QF68 flight from #Delhi to #Sydney is now airborne. See you soon @SydneyAirport,” he added.

The first flight departed from Sydney Airport and landed in Delhi after making a stop in Adelaide.

Meanwhile, the national airline is operating three return flights weekly from Sydney to Delhi. The number is expected to increase in January 2022.

“The national airline is operating three return flights weekly from Sydney to Delhi, which will increase in January 2022,” Sydney airport added in the tweet.