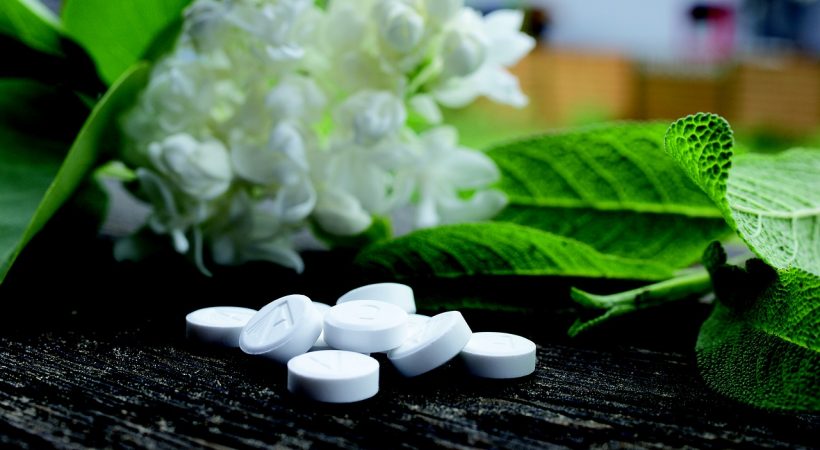 There have been many instances where the importance of Ayurveda is belittled when compared with the modern science.  The modern medical science started with the ideas of Descartes and this science is based on a system that divides the whole body into various parts and studying them individually. Thus, it can be understood as a journey from the macro to the micro. On the other hand, Ayurveda takes a different journey, which adheres to the ancient worldview in India, and it is macro in nature. It considers every single body as a miniature of the Universe and thus has a holistic approach.

The whole system of atoms and molecules in the modern science is boiled down to the Panchaboothas in Ayurveda. Consequently, the water element in Panchabootha constitutes the entire water sources in the universe and every single molecule of water.  Likewise, the element of akasha is not just the sky that we see. It constitutes of every single space in this universe. Ayurveda thus understands everything in this universe as a combination of these five elements. This takes the opposite journey, which unlike the modern medical science, moves from micro to macro. Beyond just organs and the other parts of the body, Ayurveda understands the whole body in terms of the elements of the panchaboothas.

Subsequently, every single disease in the human body is seen as the imbalance between the elements of the panchaboothas. This imbalance is termed as dosha in Ayurveda and every disease comes under the three kinds of doshas namely Vata, Pitha and Kaph. Dosha is not a visible factor, but rather is conceived through various symptoms.  The medicines are chosen accordingly to treat various diseases.

At the same time, there are medicines, which are used just like paracetamol without referring to the doshas. (Ex: providing iron supplements during anemia without checking the doshas involved) This style of treatment is known as Vyadhihara chikithsa.Thus Ayurveda can be understood as the perfect combination of   Vyadhihara chikithsa and Doshahara chikithsa. This means that there is a modern view in Ayurveda too, which doesn’t follow the ancient style as such, but rather uses what is relevant in today’s situation.

Ayurveda thus does not believe in a single truth, but rather sees the various viewpoints of the same factor to deal effectively with them. If many of the diseases that are not being treated with the modern medical science are treated effectively with Ayurveda, it means that the viewpoint of Ayurveda, that is a combination of various aspects, is in fact effective.  Debating on which is more effective is an absolute waste of time and it is better to focus on the positives of both.