Ayurveda credited for the recovery of Prince Charles from COVID-19 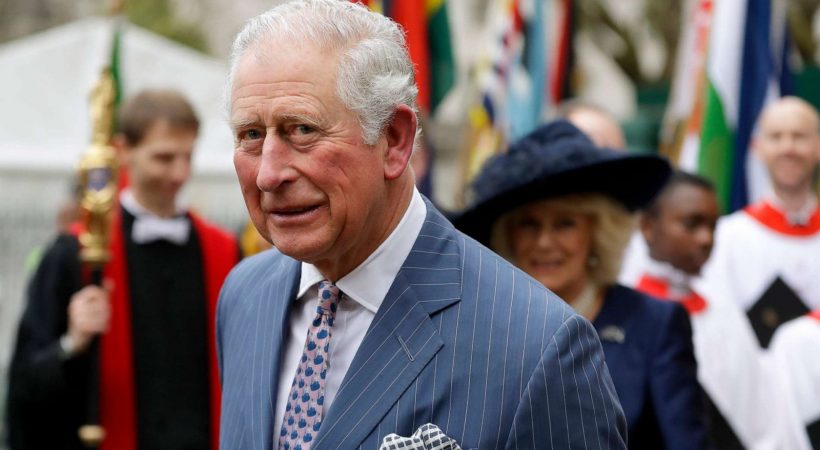 Prince Charles, the second in line to the British crown, has been cured of the coronavirus and all credit goes to the Ayurvedic system of medicine. According to a press briefing on Thursday, Union Minister of State for AYUSH, Shripad Naik added that this recovery “validates our age-old practice since thousands of years”. Naik said he could confidently say so, since he got a call from a doctor who runs an Ayurveda resort in Bengaluru, who claimed that his treatment on Prince Charles using Ayurveda techniques was successful.

“I received a phone call from Dr Isaac Mathai, who runs the Soukya Ayurveda Resort in Bengaluru. He told me that his treatment of Prince Charles through Ayurveda and Homeopathy has been successful. This is just one example of how the system can work,” Naik said. Naik, a Goan native took the opportunity to address the media on the “measures taken by government” and also applaud India for being the “first country to have been able to control the spread of the virus” and ensure low numbers of positive cases. Naik has now requested the central government to give AYUSH ministry a chance to treat patients infected by the virus using alternative medicines.

“These streams have been successful. They have treated such virus in the past. Ayurveda, Unani, Homeopathy —all of them have their own systems. We have issued a few advisories on them,” he said. “Just because it hasn’t been scientifically validated doesn’t mean the medicine does not exist in these streams. It’s only a question of validating it,” Naik said, adding that a task force has been set up, and a formula has been given to the task force to validate it.”

Later in the day, at an official briefing the state’s Chief Minister Pramod Sawant also shared and talked about Ayurveda’s immunity boosting methods. “Do Yoga too, and meditation. Do it irrespective of caste and creed. Eat haldi, jeera, dhaniya, lasun,” he added. Sawant said he has, in his capacity as the chief minister, asked doctors practising Ayurveda to make “packages to boost immunity and sell it at minimal rate”, adding that, “the next three months, you will see benefits of these.”

Tags: Ayurveda credited for the recovery of Prince Charles from COVID-19
Related -