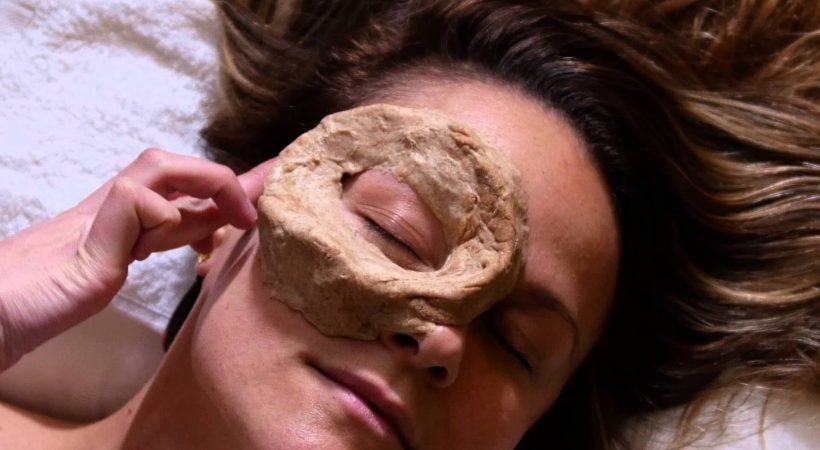 Ayurveda is an ancient medicinal practice that emphasizes on the total wellness of human being. Its therapeutic approach is based on prevention and total change in both, the environment as well as the mindset of the patient. It is important to have a swastika or sober life so that the patient can be susceptible to herbs. So is the case of eye care part in which Ayurveda focuses more on prevention than cure. Ayurveda practitioners who specialize in eye care suggest certain precautions which are imperative for those with lingering eye problems.

According to Ayurveda, sleep during day time would harm the eyes. This harm is a result of the weakening of the tissues in the eyes. Moreover, Ayurveda recommends splashing cold water in the eyes in the morning as soon as one gets up. This keeps the eyes clean and fresh.

Food that is good for eyes
According to Ayurveda, intake of tender coconut every day would help protect the eyes against ailments. Fresh carrots (raw) and leafy vegetables should be part of the diet as those are rich in vitamin-A. The road tissues in retina help the eyes to absorb light rays. This function is done by the chromospheres which are found in the rhodopsin pigment. Leafy vegetables and carrots have enough of it and it is said that those who consume these daily would have the capacity to be susceptible to light rays wherever they go. It is also suggested that food products like milk, germinated grams, whole grains, cashew nuts, fruits etc. be added in your diet so as to keep your eyes healthy.

Food items that must be avoided
As in the case of other organs, excessive consumption of alcohol is harmful for the eyes too. This is because of the effect of alcohol on an alkaline named Alkaline dehydrogenize which is imperative for rhodopsin. Subsequently, those who consume excessive alcohol have the highest chance of contracting blindness even if they have no deficiency of vitamin A in their body.
Ayurveda practitioners suggest that people with eye problems should avoid acidic curd, pickles, green mango, tamarind etc. Food items that increase the chances of constipation should also be avoided. Moreover, processed food, baked items etc. have adverse effect on eyes.
Inimical Combinations like fish and milk, and hot and cold dishes are always restricted by Ayurveda and these combinations have adverse effects on eyes too.
Excessive intake of food could lead to bile disorders and causes eye ailments. Once the digestive systemis disrupted, it is clearly reflected in the eyes too. Unequal distribution of nutrition can also trigger eye problems.

Abstain from these deeds
Daytime sleep, sleeplessness at night, taking bath in hot water, smoking, postponing bowel movements, using big pillows etc. can increase the rate of contracting eye problems.Don’t stare at ambulatory objects. Watching T.V while lying down on bed and reading while travelling, in the long run would reduce the ability to see clearly. Carrying heavy loads on head, stitching and welding would also strain the eyes and consequently make them sick.
Tender coconut chowder (Ilaneer Kuzhambu) and Netramrutham are often prescribed by Ayurveda doctors to restore eye health and these have extremely positive effect on the health of the eyes.