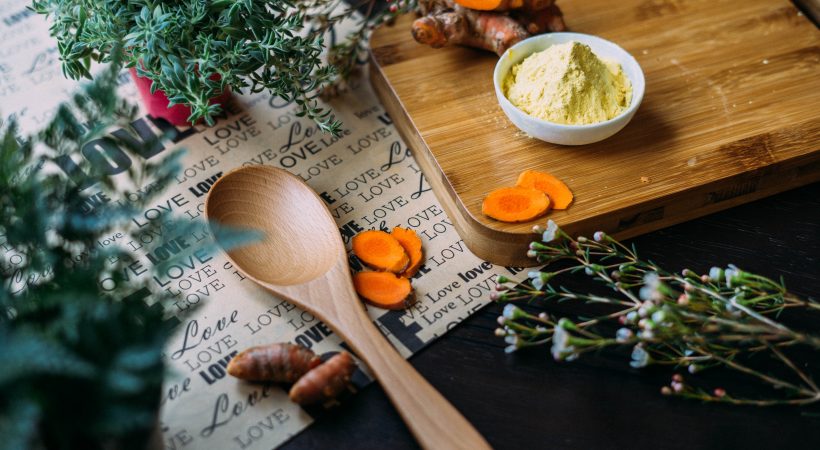 It was in the beginning of the 19th century that the studies on the unity of body and mind became more popular in Europe and Germany was the main source of such discussions.

It was only later that various studies on the effect of psychological and social factors on the health and well-being of individual became common. The studies grew through the theories of Freud and Pawlow and in course of time, theories on an entirely new section of diseases came into existence and this field came to be known as the Psycho -Somatic disorders.

India had a separate and exquisite place in the history of both psychology and medical science. The Ashtangahrudaya was written centuries before modern medical science came into existence and it begins by explaining that the main reasons behind various diseases were the various emotions that could now be understood as psychological and social factors. This means that long before the concept of psycho-somatic disorders were discussed by the modern medical science, India had its own science which assessed the various conditions of the body in terms of psychological and social factors.

The various psychological and social factors are termed as Ragam (increased cravings for pleasure), Dwesham (extreme hatred towards sad situations), Lobham (greed), Moham (inability to segregate between what is desirable and what is not), Madham (Pride) and Mathsaryam (unhealthy competition). According to Ayurveda, these factors influence the various aspects of life including the diet, lifestyle, and behavior and subsequently cause various diseases.

Thus, Ayurveda teaches that the defect in the smooth functioning of the mind leads to various diseases and this is known as ‘Prajnjaparadham’.

Thus if one requires to enhance his own health, he has to first boost his mental activities by keeping away from negativity.

Mind in Ayurveda is an accumulation of thoughts and Vagbada observes that it is as agile as a snake. Even Charaka, in his studies describes the unreal nature of the mind, which thinks, imagines and makes guesses.Ashtangasamgraha even begins with the recommendation of Vagbada to control the mind (snake) that rests in the body (warren) through wisdom and attention. Thus Ayurveda is not just a medical science, but also an art that unites the body and mind to influence the inner most recess of one’s being. In fact, it is an exquisite medical science which considers and treats the body through a holistic approach.