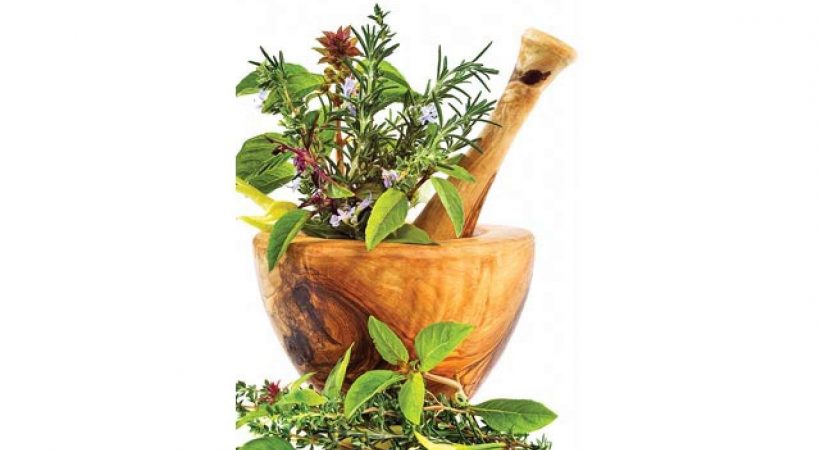 Modern medicine has indeed made many milestones in dealing with the dreadful disease of cancer over the years. However, it has its own instabilities too. According to an official website, as many as 609,640 people out of 1,735,350 die in the U.S due to cancer. The incidence rate is also high in the western world compared to other countries.

Moreover, the therapeutic approach that modern science is offering has its own limitations. Surgery, radiation and chemotherapy being the primary treatments prescribed for Cancer by the modern medical science, the patients are forced to go through a painful process which is traumatic both physically and mentally. Those who fail to be cured by these practices succumb to death hopelessly. Ayurveda on the contrary provides an effective therapy for cancer which is not traumatic as it is in the Modern Medical science.

In Ayurveda, cancer therapy is based on the theory of prevention than cure. As an indication of poor immune system and failure of body’s defenses Ayurveda treats Cancer as disease that affects the whole body right from the initial stages. It is not seen as the fight with a foreign body like in the conventional approaches. Ayurveda thereby focuses on eradicating the causal factors of the disease. Simultaneously, there is improved therapy, which helps to prevent frequency of the disease and gradually its remission. The Ayurveda Therapy includes dietary changes, herbal supplementation; detoxification procedures and psychosocial approaches.
The herbs, used in Ayurveda, are very effective and devoid of side effects unlike chemotherapeutic and immunosuppressant and modulating agents.

Besides, these medicines are less expensive too. So Ayurveda offers treatment which holds minimal side effects and are cost-effective, says experts in this field.