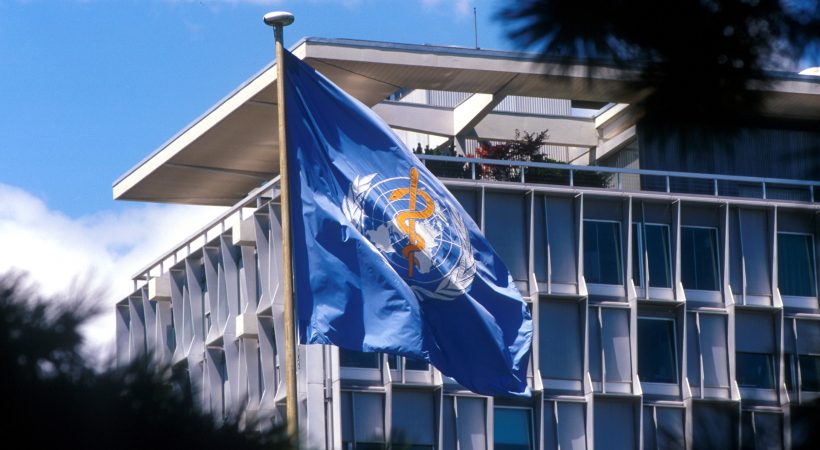 Union Minister Shripad Naik on Sunday announced that the AYUSH Ministry will now have a permanent representative on the World Health Organization (WHO). He also informed that subsequently, many institutes for Yoga and Naturopathy would come up in various parts of the country.

“Earlier, we had no representation in WHO despite having a post. Now, AYUSH has a permanent representative at the WHO. We have entered into MoU with 12 countries in WHO on faculty teaching, research and student exchange program,” said the minister on the sidelines of an event.

Addressing the function, he informed that an Institute of Yoga and Naturopathy has already been set up in Jhajjar in Haryana while the preparation for a similar facility isprogressing at Nagamanglam (Tamil Nadu).Moreover, an institute of naturopathy is coming up at Pune and the estimate for this institute is around Rs.1000 crores. The National Institute of Medicinal Plants would be set up in Vidarbha (Maharashtra).

Later, Naik told the reporters that the AYUSH Mission is planning to set up hospitals, each having capacity of 50 beds, in all districts of the country. Ayurveda practitioners are already available at all Public Health Centers (PHCs). AYUSH Mission aims at reaching out to all villages gradually.