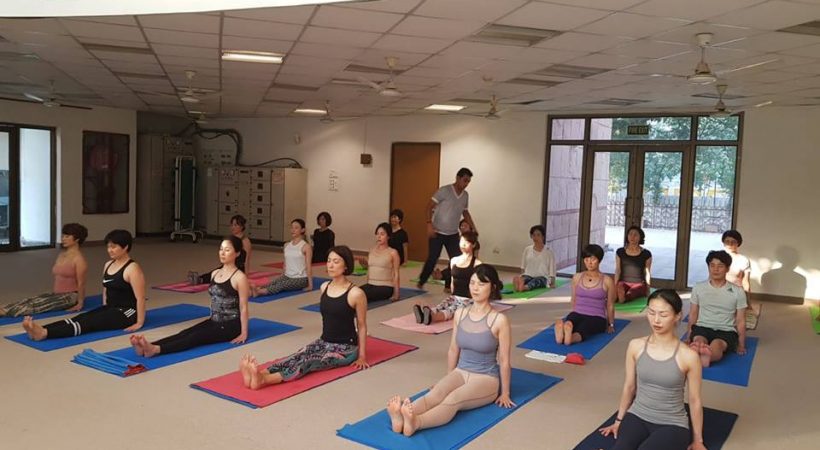 Indian government’s Ayush department for Yoga and Naturopathy observes first Naturopathy Day on 18 November this year. As part of the day in its face book post, Ayush department elaborates the importance of naturopathic medicine and its role in the overall health of humanity. According to them Naturopathic medicine emphasizes on a holistic approach where body, mind and soul are given equal importance and are treated together. Naturopathic physicians assist the patients in cultivating right mental attitude that is the first line of management.

Fascinating research on the connections between physical and mental health support suggests that positive thinking can boost resistance to disease.
Ayush department is in midst psychosomatic illness where positive thinking is an inevitable component.

It also posted that Morarji Desai National Institute of Yoga (MDNIY) had conducted 40 hours intensive and exhaustive Re-orientation Program for Korean delegation. Such types of programs are the regular feature of the institute, which are opened for both national as well as international Yoga enthusiasts.