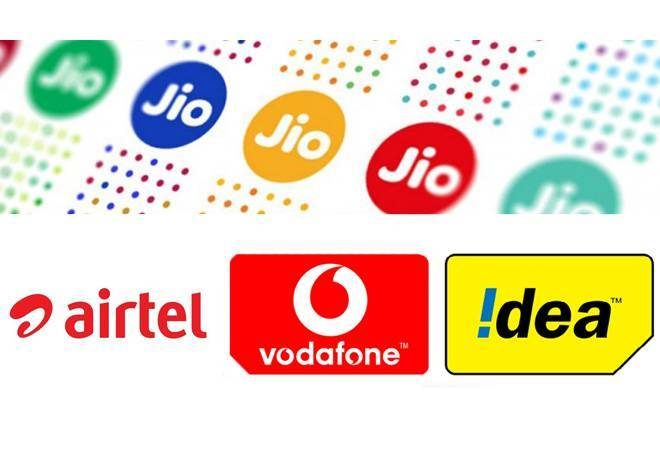 Customers of  Bharti Airtel and  Vodafone Idea will have  to pay a minimum Rs 49 from today (December 3) to make calls, use internet on mobile phones and stay connected for 28 days. Reliance Jio will introduce its new  rate from December 6.

Jio said, “The new plans will be effective from December 6, 2019. Although, the new All-In-One plans will be priced up to 40 per cent higher, staying true to its promise of being customer-first, Jio customers will get up to 300 per cent more benefits.” .

This is for the first time since 2014, that the private sector players in the telecom space in the country  are increasing the charges for their services and products.

A tariff war between the telecom service providers in the private  sector had brought down the rates considerably to Rs11.78 per GB from Rs269 per GB in 2014.

The price war and  the ensued l ower  prices had indeed thrown them into deep trouble. The companies have been suffering under great loss and struggling to recover from the heavy debt amounting to thousands of crores. of rupees  They feel the new price plan will help them recover from the loss incurred over the last five years.

The new tariff will fetch Bharti Airtel and Vodafone Idea 50 per cent more in their income.

Bharti  Airtel announced  a price of Re 1 less than the price of Vodafone Idea for its similar plans.

According to the new price plans, customers  of these companies have to pay a minimum Rs 49 to make a call or use internet on mobile  and stay connected for 28 days. Reliance Jio announced a 40 per cent price hike and more offers which it has not revealed yet.