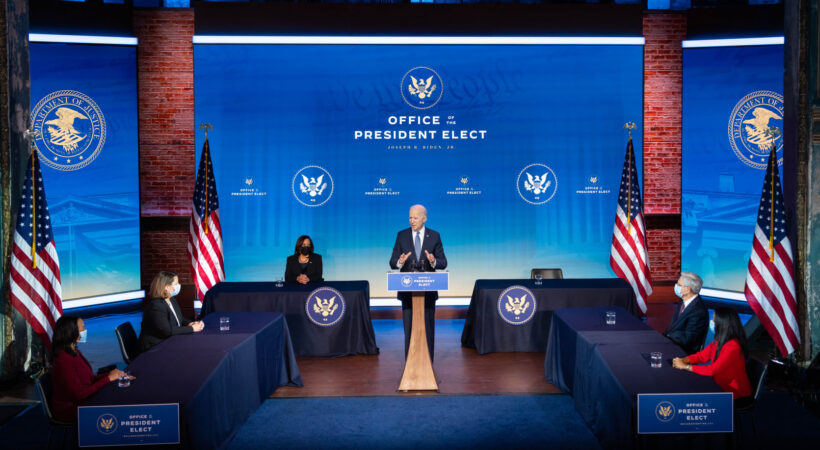 Reversing the earlier statement that it would take months to change some of President Donald Trump’s actions on immigration, U.S. President-elect Joe Biden now stated that he will introduce an immigration legislation “immediately” after taking office, the Press Trust of India reported.

On December 23 president elect Biden had stated that it would take months to roll back some of President Donald Trump’s actions on immigration, offering a slower timeline than he promised on the campaign trail and one that may rile advocates pushing for speedy action on the issue.

“I will introduce an immigration bill immediately and have it sent to the appropriate committees to begin movement,” he told reporters in Wilmington, Delaware on January 8, the PTI reported.

Mr. Biden was responding to a question on what his administration would do first after his inauguration on January 20. He had previously promised an immigration overhaul within 100 days of taking office.

Restricting immigration has been a focus of the Trump administration since its early days, when it issued a travel ban on seven Muslim-majority countries, continuing into Mr. Trump’s final year in office as the White House used the coronavirus pandemic as cover.

The Trump government hardened the immigration rules on those allowed to seek asylum in the US and advocated a merit-based immigration system to protect US workers. His administration also tried ending the Deferred Action for Childhood Arrivals (DACA) in 2017, but the Supreme Court blocked its attempt in June 2019.

“I will, in fact, countermand the executive orders that the President has in fact initiated that are contrary to, what I think, is either his authority and/or even if it is his authority, contrary to the interest of the United States on environmental issues and a whole range of other things,” he said.

Mr. Biden had vowed to rejoin the Paris climate agreement on the first day of his presidency. The U.S. on November 4 last year formally withdrew from the 2015 Paris Agreement on Climate Change, a decision originally announced by President Donald Trump in 2017.

And thirdly, Mr. Biden said he will immediately move through to the most urgent need of asking the Congress to give him the financial wherewithal to deal with the coronavirus pandemic.

“To be able to move so that we have Operation Warp Speed really working. Warp Speed got the vaccine to places that were delivered but did not get them from those vials into people’s arms and so it is a gigantic logistical concern of how we do that,” he said.

Mr. Biden said he is committed to get 100 million shots in people’s arms in the first 100 days.

“I am committed to insisting that in all federal jurisdictions, any place I have control as President, everyone will be mandated to wear a mask.”

“I am committed to moving as rapidly as possible to get the vaccine to teachers and the material to children that can provide for the safe opening of our schools at the end of that — beginning at the end of that 100 days. They are the most urgent things we have to do now. Now, immediately upon getting in office,” he said.

Mr. Biden said other committees would simultaneously hold hearings on a whole range of issues on infrastructure and what they should be doing to generate a green economy.

“But in terms of immediate need — not just what need to be introduced but to get done, voted on and get the money and resources — is dealing with the virus, number one, and two, economic relief to Americans who, through no fault of their own, are really getting battered,” he said, the PTI reported. 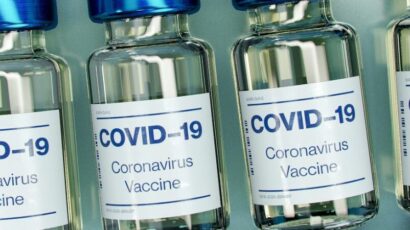 India will begin rolling out the Covid-19 vaccines from Janury 16. According to the Union Health ministry the first phase.... 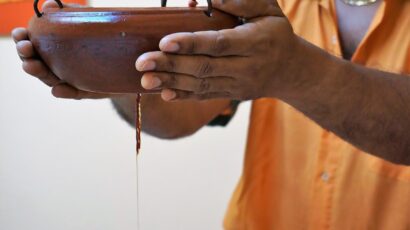 Kerala has allowed Ayurveda resorts and spas to open. The state tourism minister, Kadakampally Surendran on Saturday said all the.... 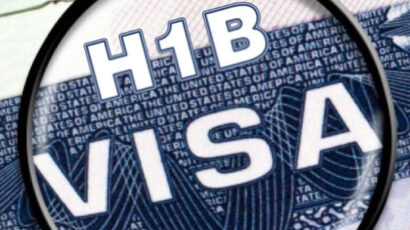 Vistara on Thursday announced that they would start flying from Delhi to Frankfurt from 18th February 2021 under air bubble....