Biden’s immigration bill in Congress, hopeful and historic day for IT professionals and other immigrants 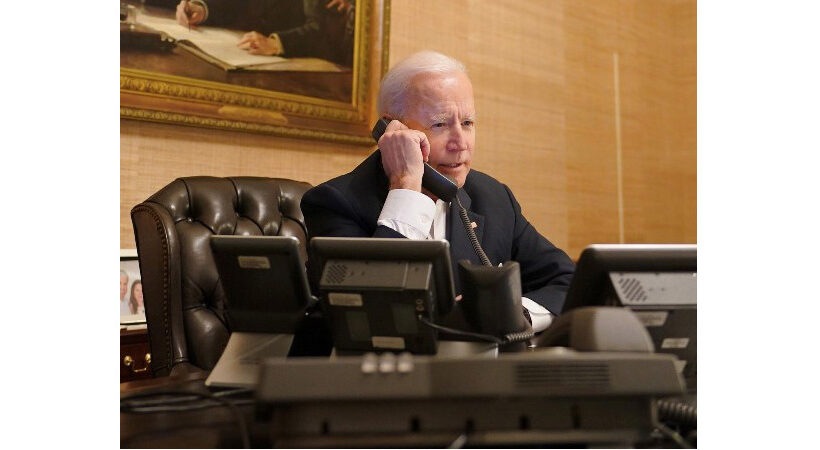 In a major move that will benefit hundreds and thousands of Indian IT professionals in America, the Biden administration has introduced an ambitious immigration bill in Congress which among other things proposes to eliminate the per-country cap for employment-based green cards, PTI reports.

The US Citizenship Act of 2021 proposes a pathway to citizenship to 11 million undocumented workers, elimination of per country quota for employment-based green cards and work authorization for dependents of H-1B foreign workers, the report said.

The bicameral immigration bill, if passed by both the chambers of the Congress – House of Representatives and the Senate – and signed into law by President Joe Biden, would bring citizenship to millions of foreign nationals, including undocumented workers and those who came to the country legally, said the report.

The legislation would also benefit hundreds and thousands of Indian IT professionals and their families.

Those waiting for a Green Card for more than 10 years, would get the legal permanent residency immediately as they would be exempted from the visa cap.

Indian IT professionals, waiting for more than a decade now, and whose number runs into thousands, are likely to be the biggest beneficiary of this provision of the bill.

Authors of the bill – senator Bob Menendez and Congresswoman Linda Sanchez – told reporters that the US Citizenship Act of 2021 establishes a moral and economic imperative and a vision of immigration reform that is expansive and inclusive.

It grows the economy by making changes to the employment-based immigration system, eliminating per-country caps, making it easier for STEM (science, technology, engineering and mathematics) advanced degree holders from US universities to stay in the US and improving access to green cards for workers in lower-wage industries.

“I am the daughter of immigrant parents from Mexico. I have dedicated my career to building an immigration system that lets people live without fear, and a system that gives immigrants – like my parents – who sought a better life and contribute to our nation a fair opportunity to thrive,” Sanchez said.

“Immigrants contribute greatly to our country and society. They own businesses, pay taxes and teach our children. They are our coworkers, neighbors and friends,” said Menendez

“We have a historic opportunity to finally enact bold immigration reform that leaves no one behind, addresses root causes of migration and safeguards our country’s national security. We have a moral and economic imperative to get this done once and for all,” he said.

The ruling Democrats have a majority in both the House and Senate. However, in the upper chamber, they need the support of 10 Republicans to get the legislation through the Congress before it can be signed into law.

The Democratic leadership and the White House hope that they will get the necessary support in the interest of millions of non-citizens living in the country.

It reforms the family-based immigration system to keep families together by recapturing visas from previous years to clear backlogs, including spouses and children of green card holders as immediate family members.

It also eliminates discrimination facing LGBTQ+ families, provides protection for orphans, widows and children, allows immigrants with approved family-sponsorship petitions to join the family in the US on a temporary basis while they wait for green cards to become available.

In a statement, US President Biden said he looks forward to working with leaders in the House and Senate to address the wrongdoings of the past administration and restore justice, humanity and order to the immigration system, PTI reported.

“This is an important first step in pursuing immigration policies that unite families, grow and enhance our economy, and safeguard our security,” he said.

“The legislation I sent to Congress will bring about much-needed change to an immigration system where reform is long overdue. It will responsibly manage the border with smart investments.

“It will address the root causes of irregular migration from Central America. It will modernize our legal immigration pathways and create an earned path to citizenship for so many – including Dreamers, farm workers and TPS (Temporary Protected Status) holders,” he said

“These are not Democratic or Republican priorities, but American ones. I have laid out my vision for what it will take to reform our immigration system and I look forward to working with leaders in Congress to get this done,” Biden added.

Commenting on the development, FWD.us president Todd Schulte said it is a critical moment for immigration policy in the US. FWD.us is a pro-immigration lobbying group based in the United State.

“This is a substantial step forward for major immigration legislation and would provide a desperately-needed pathway to citizenship for millions of immigrants who have spent decades building their lives and families here,” Schulte said.

House speaker Nancy Pelosi described it as a hopeful and historic day, the PTI report said.

Tags: Biden's immigration bill in Congress, hopeful and historic day for IT professionals and other immigrants
Related - 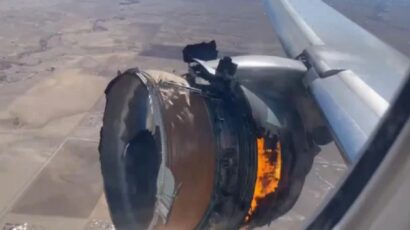 An United Airlines flight flying from Denver to Honolulu caught fire midair as it was closer to landing. There were.... 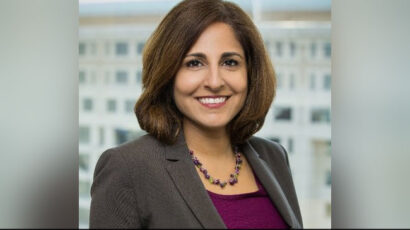 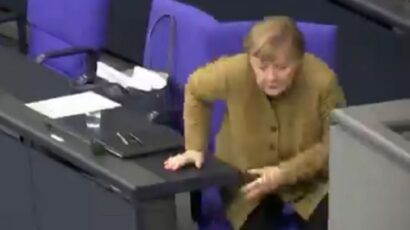 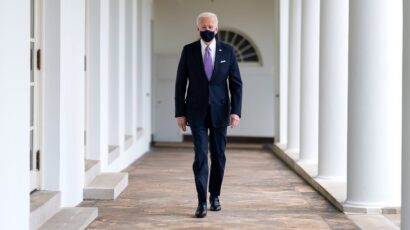