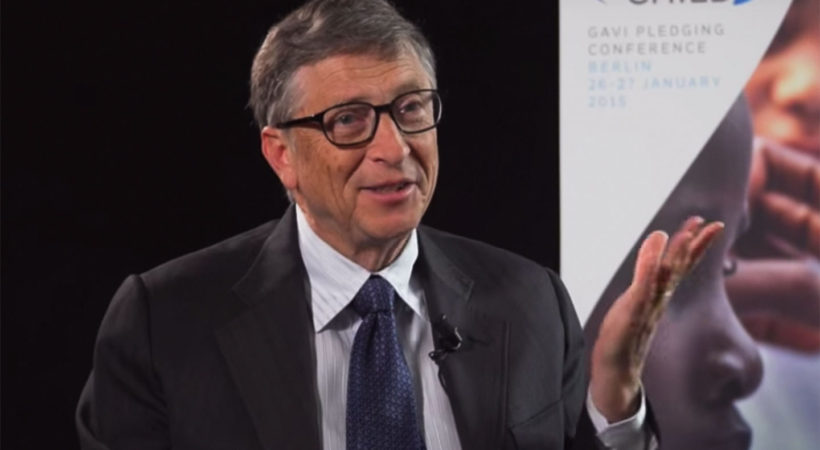 In an interview with an International daily the philanthropist and founder of Microsoft Corp. said that the Bill & Melinda Gates Foundation, with an endowment exceeding $40 billion, will devote “total attention” to the covid-19 pandemic that has killed more than 200,000 and is shaking the world economy.

“You’re going to have economies with greatly reduced activity levels for years,” Gates said. The pandemic could cost the global economy “tens of trillions of dollars,” he said in the interview.

The foundation has contributed $250 million to help counter the coronavirus and is re-assigning units which are determined to combat other diseases to join in the battle against the pandemic.

According to report, “We’ve taken an organization that was focused on HIV and malaria and polio eradication, and almost entirely shifted it to work on this,” he told the Financial Times

However, Gates also shielded the World Health Organization against allegations from U.S. President Donald Trump that the body had mismanaged the virus response.

“WHO is clearly very, very important and should actually get extra support to perform their role during this epidemic,” Gates said. He said he doesn’t believe Trump will follow through on his threat to withdraw funding for the WHO.

Tags: Bill & Melinda Gates Foundation To Develop Coronavirus Vaccine At The End Of The Year
Related -