Boy or girl? It’s in the genes 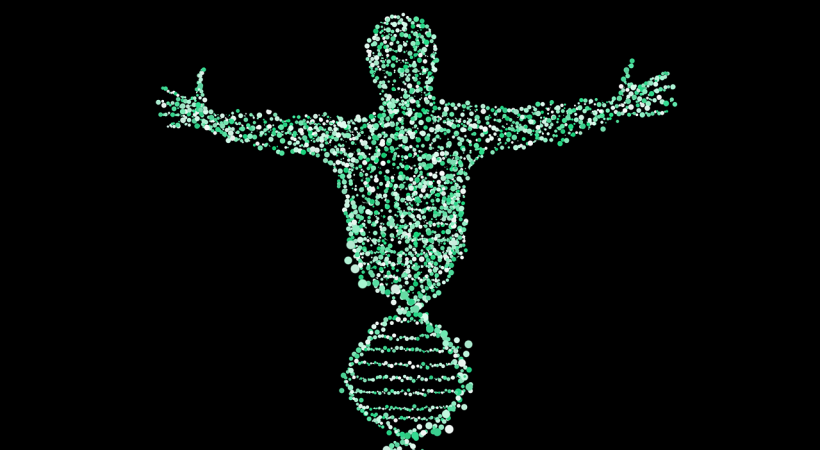 The research involved a study of 927 family trees containing information on 556,387 people from North America and Europe going back to 1600.

A gene consists of two parts, known as alleles, one inherited from each parent. In his paper, Mr Gellatly demonstrates that it is likely men carry two different types of allele, which results in three possible combinations in a gene that controls the ratio of X and Y sperm;

Men with the first combination, known as mm, produce more Y sperm and have more sons.

The third, known as ff produce more X sperm and have more daughters.

“The gene that is passed on from both parents, which causes some men to have more sons and some to have more daughters, may explain why we see the number of men and women roughly balanced in a population. If there are too many males in the population, for example, females will more easily find a mate, so men who have more daughters will pass on more of their genes, causing more females to be born in later generations,” says Newcastle University researcher Mr Gellatly.

Tags: Boy or girl? It's in the genes
Related -