British man becomes second person to be cured of HIV 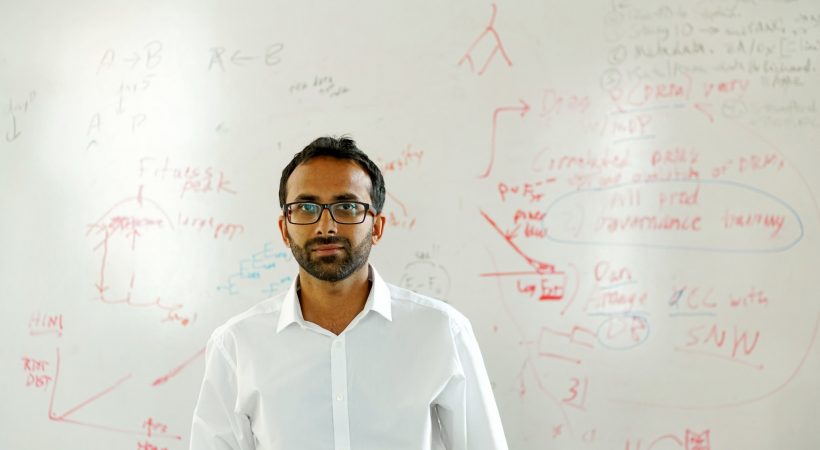 A man from London appears to be the second person ever to be cured of HIV, his doctors said. It is now 30 months since the man is cured. He no more needs any antiviral medication, says a report published in the journal, The Lancet HIV. Previously, the man kept his identity hidden and he was known only as the ‘London patient’. Finally, he revealed himself as a 40-year-old named Adam Castilejo who was first diagnosed with HIV in 2003, according to The New York Times. Last year, Castillejo experienced “long-term remission” from the virus after undergoing a special bone-marrow transplant. At that time, Castillejo had been HIV-free for 18 months. Now, one year later, his doctors are very sure that this is a case of complete cure from the HIV virus.

“We propose that these results represent the second ever case of a patient to be cured of HIV,” study lead author Ravindra Kumar Gupta, a professor of clinical microbiology the University of Cambridge, said in a statement.

The first patient to be cure of the HIV virus was Timothy Brown from Berlin who also received the similar bone-marrow transplant in 2007. He was known as the”Berlin patient” and has now been free from the virus for more than a decade.

In both cases, the stem cells used for their transplants came from a donor who had relatively rare genetic mutation that confers resistance to HIV. However, researchers stressed that this kind of transplant would not work as a standard therapy for all patients with HIV. Such transplants are risky, and both Castillejo and Brown needed the transplants to treat cancer, rather than for HIV. As per a new report, doctors did not find any active viral infection in Castilejo’s body. However, they did find “remnants” of HIV’s DNA in some cells. But the authors said these traces of DNA can be thought of as “fossils,” because they are unlikely to allow the virus to replicate. Such remnants were also found in Brown’s case. Castillejo’s cure “means the first one [in the Berlin patient] wasn’t an anomaly or a fluke,” Gupta told The Guardian.