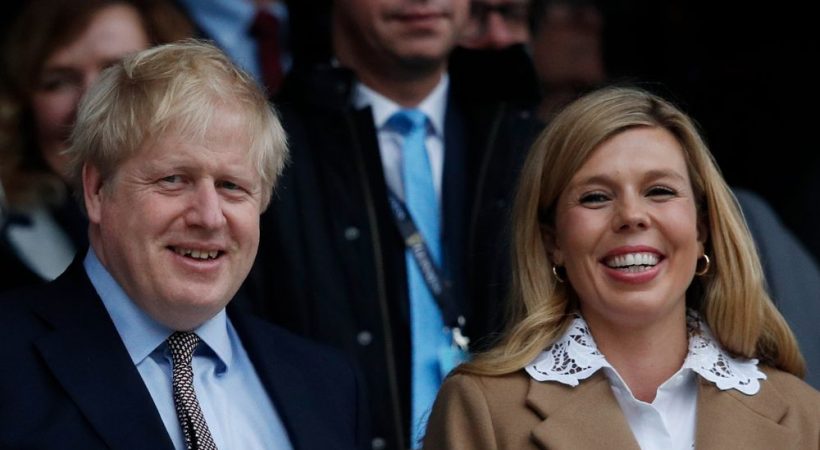 British Prime Minister Boris Johnson who has only returned to work on last Monday after being hospitalized due to Covid-19 announced that he and his fiancée Carrie Symonds have become parents of a baby boy on Wednesday morning.

Johnson, 55 and Symonds, 32, the first unmarried couple officially living together in Downing Street had earlier announced that they were expecting a baby in early summer. Johnson had been married twice before.

“The Prime Minister and Ms Symonds are thrilled to announce the birth of a healthy baby boy at a London hospital earlier this morning,” a spokesperson for the couple said in an emailed statement. “Both mother and baby are doing very well.”

During the election campaign Johnson was being asked about his children but he refused to reply.

“I love my children very much,” he told LBC radio. “But they are not standing at this election,” was his response at that time. However, later he revealed that he  also has four children from  his ex-wife Marina Wheeler and a daughter from an affair.