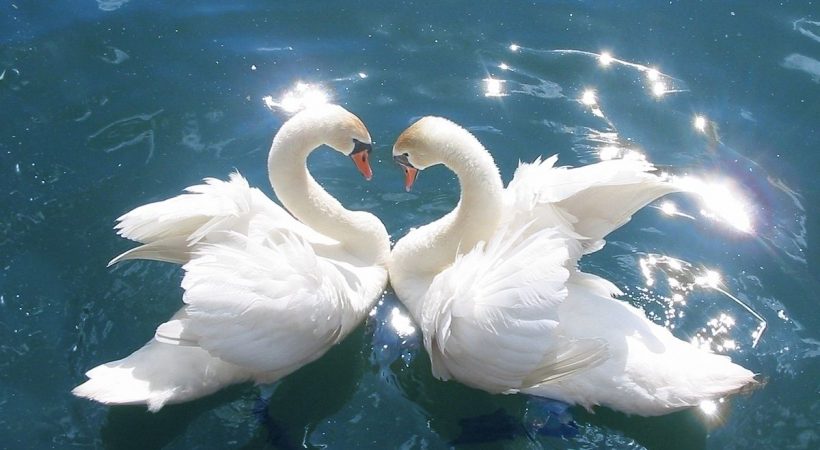 One of the greatest pronouncements of the Vedanta Santana Dharma is the Sanskrit phrase that says Thathwamasi or Tat Tvam Asi, which is translated as ‘You are that,’ or ‘That you are’.  It was originally promulgated in the Chandogya Upanishad 6.8.7, in the conversation between Uddalaka and his son Shvetaketu. The exact chronology of Chandogya Upanishad is uncertain, and it is assumed to have been composed between the 8th and the 6th century BCE in India. This Mahavakya (Great pronouncement) in course of time has exposed to many manifestations since it was so profound to represent many great life lessons, which were sought by many in the subsequent generations.

When Svetaketu asked his father Uddalaka about the almighty (Para Brahma), Uddalaka answered him pronouncing this great truth: Thathwamasi or Tat Tvam Asi, a Sanskrit phrase, translated as ‘You are that’. Even Svetaketu did not understand what his father meant as he could not comprehend the fact that he himself contained the God whom he was searching his whole life. How was it even possible that he contained that ultimate power which controlled the entire Universe?  Uddalaka later explained that each person was part of that great power whom we call as God and that the search for this great entity starts and ends in each person. These words uttered by that great Yogi eventually became a key principle for seeking truth and the meaning of existence.

In the last analysis, Lord Buddha’s proclamation about surrender is inseparably connected to this phrase ‘Thathwamasi’. Buddha states that surrender is freedom and that if you could surrender that which you are seeking, that would eventually become the greatest achievement ever in life. This search for truth would be successful only when you stop searching for it outside and turn to your inner being, thus putting an end to your desires and achievements. In that captivating transcendental stillness, one would even surrender ones existence, thus freeing oneself from oneself and there blooms the beautiful awareness of the true meaning of everything around oneself and the godliness of everything. Moreover, by surrender one would feel entirely relaxed and stress free, enjoying an eternal and pure silence, which contains your existence in it

Thathwamasi is thus inseparably related to the Advaita Vedanta, which proclaims that the Absolute is the only truth and that the human beings and the Universe are not separate but the same. Once this thought becomes a conviction the ego would naturally dissolve and one would be as free as birds. In Bhagavad Gita and Katoupanishad, it is said that one is neither born nor dead. This explains human beings merely as a thought that do not exist. Every single entity thus becomes just a wave in that ocean of life.

All the above-mentioned proclamations of the Indian and the spiritual tradition are all directed towards attaining a state of selflessness, which is identical to the concept of transcendental silence heralded by Lord Buddha. 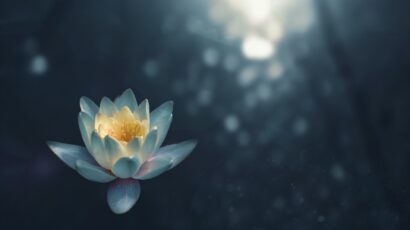