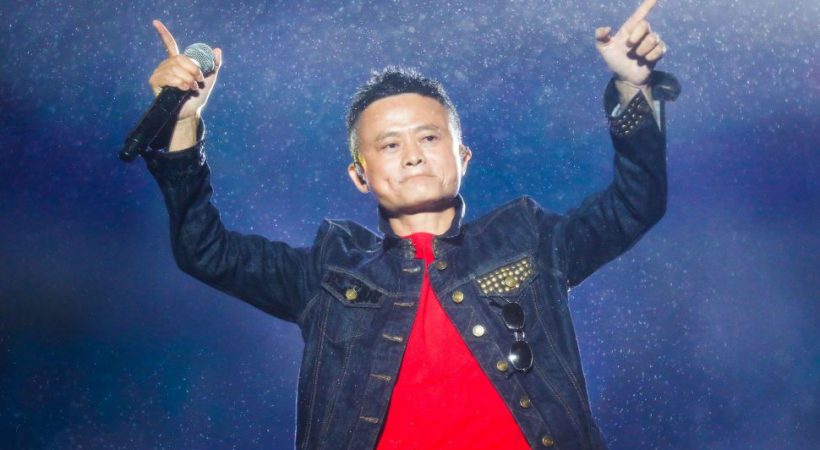 Once the nations stop bilateral trade between them, they will start to fight each other, says Jack Ma, the Chinese billionaire founder of the retail giant, Alibaba Group. He was reported to have made this statement when the media asked him about the ongoing U.S –China trade war. He pointed out that trade is the plausible solution to end the war.

“The repercussions of the trade war would be more hazardous and might linger up to 20 years. As soon as the trade ends, the war starts. So trade is the plausible solution and greatest device to tackle the war and rebuild mutual trust.” He clarified.

“Trade  is not a sword to fight. The trade war between U.S and China not only affect themselves but rather, other countries too.” He asserted.

Last month Jack ma declared his resignation from the post of Executive Chairman from his own company Alibaba which enjoys a net worth of 420 billion dollars and in 2013 he had resigned from the post of the C.E.O. At the same time, it is reported that he would continue in the position of director in the company till 2020.

While  Jack Ma starting Alibaba in 1999 along with his 18 friends  he was a school teacher in the city of Hang Shu in China. Now he is the third richest man in China with a reported asset of 36.6 billion dollars. Interestingly, it is reported that Jack Ma may return back to his old profession after quitting.

It was his foresight and  hard work that made a normal teacher like Jack Ma  a huge success that in the pre computer era, he envisaged the prospects of INTERNET and made it happen. In reality, Alibaba was not the first child of Jack Ma’s creativity. It was the China Pages, one of the country’s first commercial websites. However, he ultimately ceded control of the same to the government. But his love for Information Technology thrived and that led to the foundation of the Alibaba group which made him one of the richest persons in the world.

It is ridiculous to perceive that a man who knows nothing about computer coding now owns the fifth largest e-commerce establishment in the world. Another venture Ali pay, a third party mobile and on line payment company, founded by him has now on the record 8 million customers. Around 10 million retailers have been registered in Alibaba with around 100 million people visiting the site every single day.

It is obvious that the great insight and will power of Jack Ma devised this success and he reiterates the importance of  INTERNET  in empowering  poor people and creating harmony between countries.

Therefore the idea that internet and trade will grow on for a positive global change is certainly quite promising as it comes from a man who already proved that a better world is possible working on virtual world.