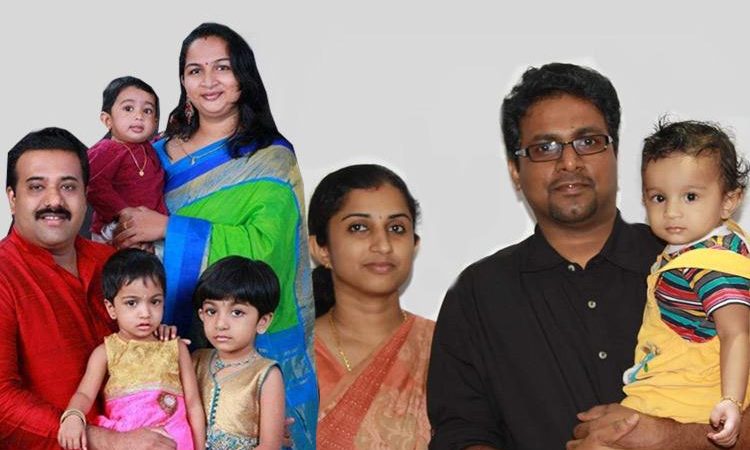 Kerala woke up on Tuesday morning  to a shocking news from Nepal where eight of its natives, who were on a holiday, succumbed to death in sleep due to suspected carbon monoxide leak  from heater in the hotel room. The tragic incident occurred in Nepal’s Damn.

According to  experts,  Carbon Monoxide (CO) is a deadly colorless and odorless gas. It  emanates from incomplete burning of various fuels including coal,wood, charcoal, oil, kerosene and natural gas. This gas can also be found in common household appliances like gas stove and cause flu-like symptoms when exposed to it.

The incomplete burning of aforesaid substances happens due to the staleness and damage of appliances. There may not be any symptoms of toxicity if the proportion of CO in atmosphere is below 35 parts per million (ppm). However, if its proportion outgrows 400 ppm there may be symptoms like headache and dizziness. Once it surpasses  3,200 ppm , the person who breaths would become unconscious. While, above 12,800 ppm will cause death. Therefore, the health and emergency experts warn to get medical help if there is  any doubt of presence of CO in atmospheric air.

Five of the dead, Praveen Krishnan Nair (39) and his wife Saranya (34) from Thiruvananthapuram and their three kids, Sreebhadra (9), Aarcha (8) and Abhi Nair were Dubai residents, on leave in Kerala, who joined a group of friends  to enjoy the winter in the Himalayan country, reports said.

They reportedly fell unconscious due to  a   gas leak, suspected to be Carbon Monoxide, from  the heater.

According to reports quoting Nepali officials,  the victims were airlifted to HAMS hospital in Kathmandu where they were pronounced dead on arrival.