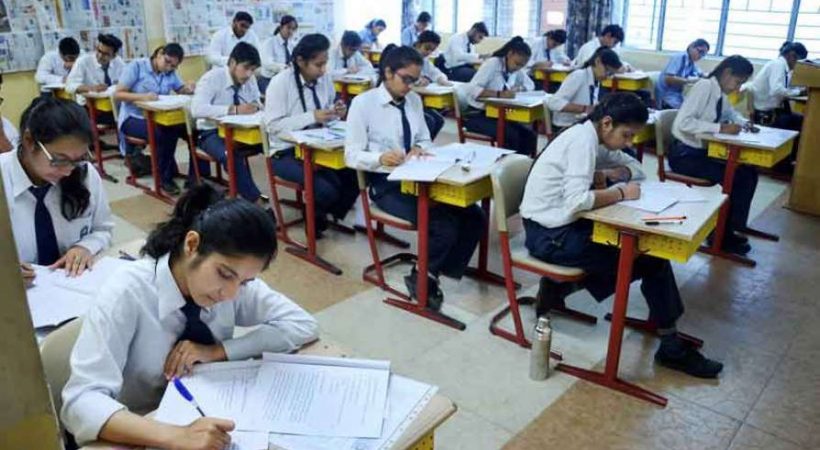 The Central Board of Secondary Education has released the revised datesheet for CBSE Class 10th, 12th Board Exams scheduled to be held in July this year. The Human Resource Development (HRD) Minister, Ramesh Pokhriyal ‘Nishank’, released the revised datesheet for the pending CBSE exams for both classes 10 and 12 in two consecutive tweets. The datesheets can be checked directly at the official website of the CBSE at cbse.nic.in.

The revised datesheet said that the pending examinations for class 10 students of Northeast Delhi schools will be conducted through July 1 to July 15.
The revised datesheet was earlier expected to be released on May 16, however, due to technical reasons the announcement was delayed. The HRD Minister had tweeted, “Taking some additional technical aspects into consideration before finalizing the datesheet of board exams, the CBSE datesheet of class 10th and 12th examination, which had to be held today at 5 pm, will now be announced by Monday (18-05-2020)”.

Dear students of class 10th of #CBSE Board studying in North East District, New Delhi, here is the date sheet for your board exams.

According to reports as previously informed, there will not be any CBSE Class 10 board exams for students across the nation, except for students in North-East Delhi. The students in this region have previously missed all the board exams due to the Delhi riots. They will have to take six examination – Hindi Course A, Hindi Course B, English Communication, English Language and Literature, Science and Social Science. These subjects have already been conducted pan-India.

Meanwhile, the students of CBSE Class 12 will have to take the examination for 12 remaining subjects. The students from North-East Delhi will have to appear for addition 11 subjects, the exams for which have already been conducted for other students.

Dear students of class 12th of #CBSE Board here is the date sheet for your board exams.