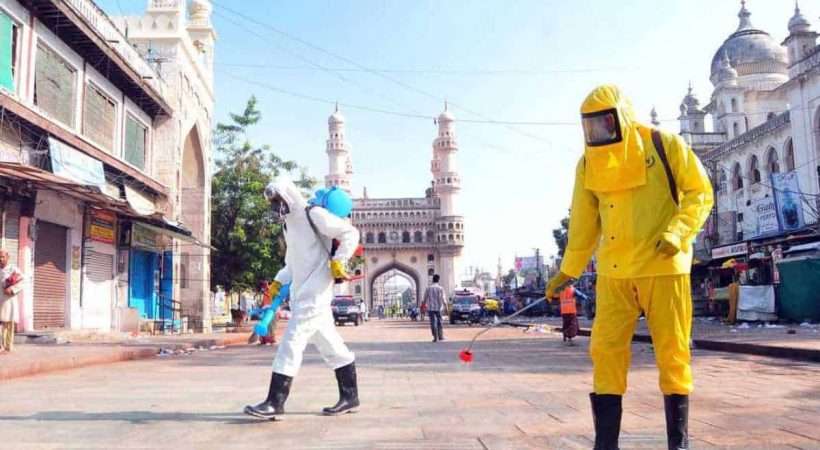 1) All Health Services (including AYUSH) to remain functional

2) All agricultural and horticultural activities to remain fully functional

4) Plantation activities such as tea, coffee and rubber plantations to remain functional with maximum of 50% workers.

11) Supply of essential goods is allowed

12) Commercial and Private establishments will be allowed to operate

14) Construction activities will be allowed to operate

15) Private vehicles for emergency services, including medical and veterinary care and for procuring essential commodities and all personnel traveling to place of work in exempted categories as per the instructions of State/UT local authority are allowed.

Here is a list of what will remain open all over India with effect from 20th April 2020.

This will NOT be applicable in the containment zones.

Tags: Central government releases list of services and activities which will remain open all over India except containment zones from Monday
Related -