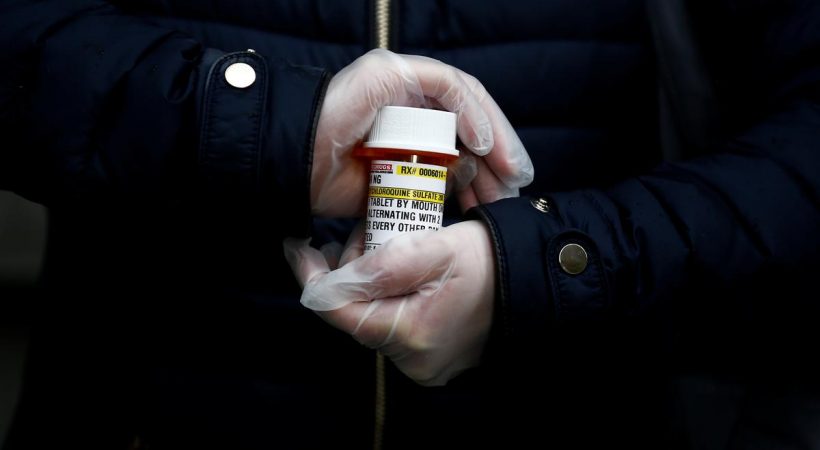 As the world is eagerly waiting for a vaccine to be derived to escape from the deadly Coronavirus pandemic, a ray of hope has appeared in China itself, the first epic centre of the coronavirus. According to the study published in Science it is reported that scientists in China can identify a specialized enzyme called a protease, an integral part of the novel coronavirus, SARS-CoV-2. Scientists reveal that the virus cannot live without protease as it plays a vital role in the life cycle of the virus, helping it replicate.

The scientists now has created 11a and 11b compounds which can inhibit the protease, achieving 100% and 96% inhibition activity, respectively. Moreover, both drugs have displayed good anti-infection activities too.

After uncovering the antiviral activity of the components, the scientists went on to experiment the drugs on mice to examine pharmacokinetics, which refers to how the body absorbs and breaks the drug down over a period of time. They administered the two compounds by various routes, including injection just under the skin and intravenous (IV) delivery and found that both compounds showed good pharmacokinetic properties, suggesting that they could both be promising drug candidates.

Although both compounds displayed positive responses, final tests in animals revealed that the first compound, 11a, is less toxic, making it the better candidate. According to the reported results, this experiment is even more worthwhile as they found that components might not cause any serious side effects in people.

According to the researchers pre clinical research on the compound is going on and they are making sure that the results they obtained could be accessed to the other scientists around the world to help accelerate better outcome.