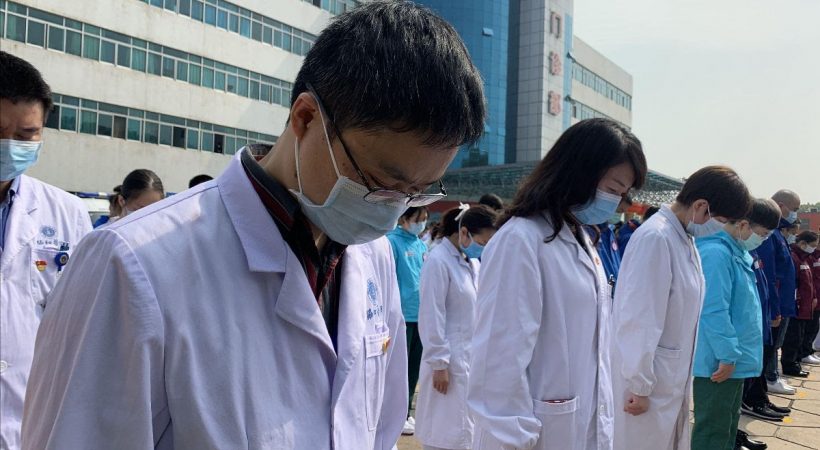 China admitted that coronavirus deaths in Wuhan is 50% higher than previously said while denying there had been any concealment , Reuters reports.

“There had never been any concealment, and that the Chinese government would never allow any concealment.” Zhao Lijian, spokesman of foreign ministry reportedly said.

Zhao Lijian also denied US allegation that China is keeping a close relation with WHO. U.S president Donald Trump had made this allegation before suspending its funding to WHO accusing  the organization was an ally of China.

At the same time reports say that the number of deaths due to coronavirus in China is several times higher than the official figures released by the country. According to what the people of Wuhan told The Daily Mail; at least 42,000 people have died in Wuhan alone which belongs to the Hubei province.

The numbers also validate international skepticism about official numbers, including Newyork Times report that says the CIA warned the White House that China was hiding the true extent of COVID-19.

Chinese officials blamed a lack of counting of people who died at home, poor reporting by overwhelmed hospitals, and institutions that weren’t linked to the epidemic information networks, AP reports.

In a Twitter thread, author and global health expert Laurie Garrett warned that “All major models of the #pandemic and CFR are based on prior China numbers. It’s model revision time, Folks.”