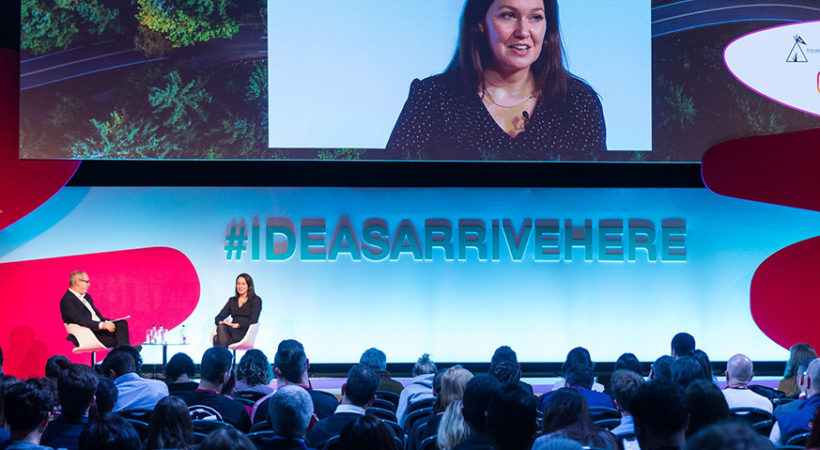 The global research company Euromonitor International explains that the increased demand from the tourists from the surrounding countries to China and the rising middle class prosperity in Asia would easily pave the way for France to lose its position as the world’s most popular holiday spot.Speaking at WTM London, the leading global event for the travel industry, Caroline Bremner, the Head of Travel of Euromonitor International, said that in addition, Thailand, the US, Hong Kong and France would be the chief beneficiaries of growing demand.

She also discussed about the uncertainty faced by the outbound market of the UK as an impact of theBrexit and also about the ageing UK population which has a comparatively less disposable income, with the proportion of the population in the lower social classes set to increase by 2030.

In addition to this, she predicted that there would be 22 million in social class D and 18 million in class E, which would have a knock-on effect. “The industry will suffer from price competitiveness and a search for value,” she said. Bremner also pointed out that the young people in the UK are financially less stable than in the past where as it is just the opposite in Asia

The Euromonitor report also predicted a fall in outbound tourism from the UK as a result of Brexit. However, a no-deal Brexit would lead to a rise in-bound tourism as the pound falls in value.In another session, Johan Lundgren, the chief executive of EasyJet dismissed the suggestions that the aircraft service would be impossible after UK left the EU if no air services agreement was reached.“I am confident there will be a deal on aviation,” he said. “The detail of it remains to be seen, but we are assuming bare bones connectivity, nobody disagrees on that,” he said.

A different outlook on the industry’s future came from an all-female panel discussing diversity led by the broadcaster June Sarpong. Sarpong said: “When women are in the room, innovation happens, progress happens. The question you need to ask is, is everyone in the room?” She said that this was particularly relevant in travel and tourism, as it is about connecting different backgrounds, different religions and different ethnicities.

The session heard from ZinaBencheikh (General Manager, PEAK Destination Management) who outlined how a pilot project in Morocco had led to 13 women working as tour leaders for her company. She spoke about bringing more women into key tourism jobs and explained that this was extremely crucial in the developing world. “In Morocco, women have the right to vote, but 75% do not work and 80% are in rural areas and in addition to this, 50% of the female population in the country is illiterate.”

She also shared her concern about the obstacles to be overcome (ex: a gender equality training session in her company attracting only two men)

Jo Phillips, Vice President, Talent and Culture Carnival UK, said that there was also a commercial imperative to make women feel included: “Women are the key decision makers. Connecting with them and making them feel like they have a voice is absolutely crucial.”

Her advice to female employees was to seize any opportunity that one can to get involved in discussions. She said: “If issues are not being talked about, ask why.”