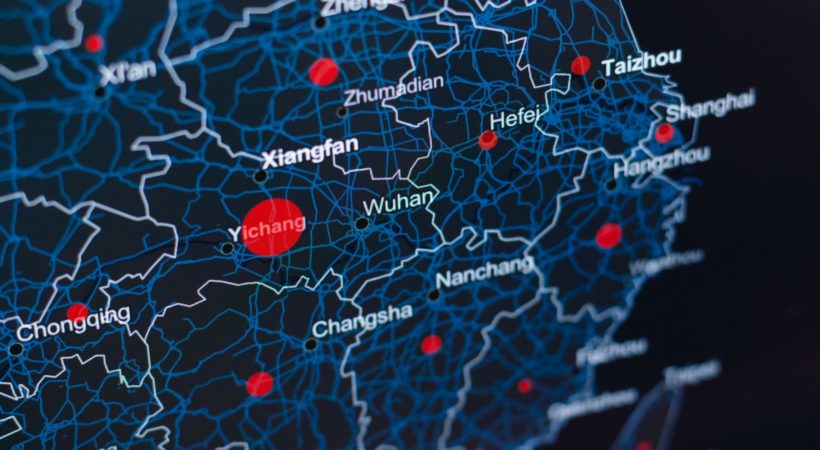 Agreeing with the allegations made by western reports, Chinese Media has affirmed that the virology institute in the city where COVID-19 first emerged has three live strains of bat coronavirus on-site.However, none match the new deadly pandemic spreading across the world, its director Wang Yanyi has said, AFP reported.

The director also denied the accusations made by US President Donald Trump and others that the virus could have leaked from the facility were “pure fabrication”.

In the interview filmed on May 13 but broadcast Saturday night, Wang Yanyi said the centre has “isolated and obtained some coronaviruses from bats.”

“Now we have three strains of live viruses… But their highest similarity to SARS-CoV-2 only reaches 79.8 percent,” she said, referring to the coronavirus strain that causes COVID-19.

One of their research teams, led by Professor Shi Zhengli, has been studying bat coronaviruses since 2004 and focused on the “source tracing of SARS”, the strain behind another virus outbreak nearly two decades ago.

“We know that the whole genome of SARS-CoV-2 is only 80 percent similar to that of SARS. It’s an obvious difference,” she said.

“So, in Professor Shi’s past research, they didn’t pay attention to such viruses which are less similar to the SARS virus.”

Wang said in the interview that before it received samples in December, their team had never “encountered, researched or kept the virus.”

“In fact, like everyone else, we didn’t even know the virus existed,” she said. “How could it have leaked from our lab when we never had it?”

The World Health Organization said Washington had offered no evidence to support the “speculative” claims.

In an interview with Scientific American, Shi said the SARS-CoV-2 genome sequence did not match any of the bat coronaviruses her laboratory had previously collected and studied.

Earlier, spy file compiled by Five Eyes intelligence agencies of the US, Canada, the UK, Australia and New Zealand had alleged that China lied to the world about coronavirus by covering up the outbreak – which is killing tens of thousands around the world.

The dossier has also revealed that a laboratory situated near the infamous wet market in Wuhan, the first epic centre of the pandemic, had been studying deadly bat-derived coronaviruses.It stated that China’s secrecy surrounding the virus led to an “assault on international transparency”.“Despite evidence of human-human transmission from early December, PRC authorities deny it until January 20,” it added.

“The World Health Organisation does the same. Yet officials in Taiwan raised concerns as early as December 31, as did experts in Hong Kong on January 4.”The file claims that China had denied the virus could be spread between humans during the outbreak’s early stages. China then took weeks to admit it could be passed on in this way.

Even though U.S state secretary Mike Pompeo had also made the same accusation China and Who rejected the claim that Covid-19 originated in a Chinese lab.