Combinations of Allopathic medicine and Herbal remedies hazardous for life 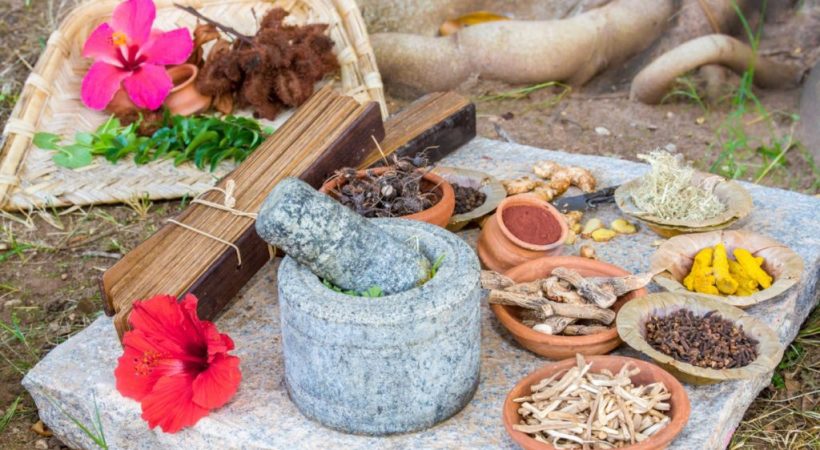 More than a million people suffering  hazardous side effects from herbal remedies and dietary supplements due to its use with prescribed medicines. This shocking report was revealed in a study conducted by the researchers from the University of Hertfordshire who interviewed around 149 patients over the age of 65 and taking at least one prescribed medication. The side effects include the risk of bleeding, increasedlevels of blood sugar and lack of effectiveness of medicines. The scientists who carried out this study stressed that statins, diabetes drugs and stomach acid pills can interact negatively with popular health supplements.

Natural remedies like St John’s Wort and dietary supplements such as omega-3 fish oil and calcium tablets are being consumed by millions of people across the world for their preferred health benefits. But doctors warn that older patients who are on these drugs are inadvertently putting themselves in danger by taking alternative therapies at the same time.They estimate that around 1.3million people in the UK are taking dangerous combinations. Almost half of the women included in the study (44 %) and 225 of the male participants said they were regularly using herbal remedies or supplements.

The patients who were receiving treatment for health problems such as high blood pressure, type-2 diabetes and an over-active thyroid – took between one and 18 prescription drugs. The scientists found six combinations that either posed a significant hazard or were potentially hazardous. The study, published in the British Journal of GPs, emphasized that doctors should ask patients about their herb and supplement use.

Below are certain combinations and their side effects