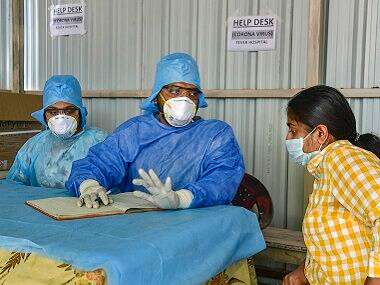 Three staff of a private hospital in Ranny of Pathanamthitta district, Kerala, India is being examined for any traces of the Coronavirus. The staff includes a doctor and two nurses who examined three people from Italy who came to their hospital complaining of fever. The people from Italy did not reveal that they had come from Italy. They included a couple above 50 years of age and their 24 year old son.

It was after these three people and two of their relative who were identified as having the Coronavirus, that the health department chose observe and examine the hospital in which they sought their initial treatment.

In spite of all the rules and regulations laid down by the health department, these people did not reveal the fact that they had come from Italy. As of now, these three people along with two of their relatives, a couple above 60 years of age, has been moved to the isolation ward in the medical college hospital in Kottayam as they have been identified as positive for Coronavirus.

The three staff of the private hospital in Ranny that examined these people has also been asked to go on leave.