Corona virus outbreak declared a pandemic by WHO 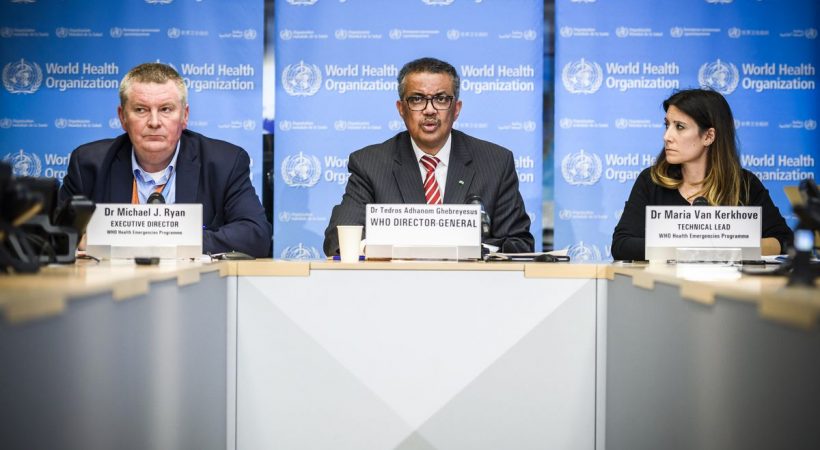 Also, the WHO is now very much concerned about the acute spread and severity of the outbreak of this disease. More than that, WHO chief Tedros Adhanom Ghebreyesus said that at the moment they are more anxious about the alarming levels of inaction against this disease rather than the spread.

“If countries detect, test, treat, isolate, trace and mobilize their people in the response, those with a handful of cases can prevent those cases becoming clusters and those clusters becoming community transmission,” the WHO chief added. WHO’s Dr Mike Ryan said the situation in Iran was “very serious” and the agency would like to see more surveillance and more care for the sick.

Britain announced a $39 billion stimulus package, hours after the Bank of England cut interest rates. German Chancellor Angela Merkel assured to do “whatever is necessary and the European Central Bank’s president warned of a significant shock. The cases in the U.K. jumped 22% to 456.

New York alone reported 20 more cases. To contain the spread, the state will ask businesses to consider staggering shifts and allow employees to work from home, Governor Andrew Cuomo said. Washington also said that large gatherings across the country should be cancelled and done away with for the time being.

The new corona virus is the cause of the first pandemic since 2009, when a novel influenza strain swept around the world, infecting millions of people.