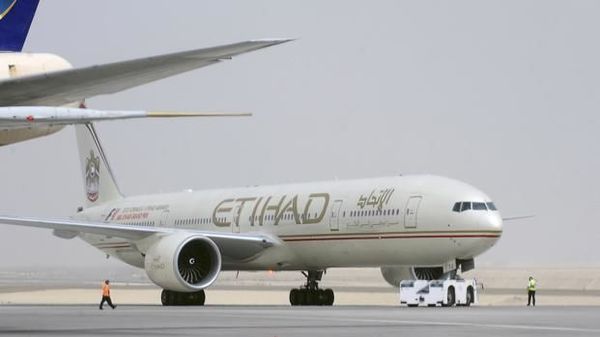 A Dubai-bound flight from Kochi had 20 passengers including a UK national who tested positive for coronavirus. According to an airport official, the Emirates flight left with the remaining passengers. In the wee hours of today, the Kochi airport officials had said that about 289 passengers of a Dubai-bound flight were left at Kochi airport just before take off when a UK national among them tested positive for the virus. The UK national belonged to a group of 19 tourists that were holidaying in the hill resort town of Munnar in Kerala.

According to Cochin International Airport Limited spokesman, the UK national was under surveillance. He was said to have reached the Kochi airport without informing the authorities in Munnar. It was only after the test results arrived that the authorities came to know that he was at Kochi airport and was about to board the Emirates flight.