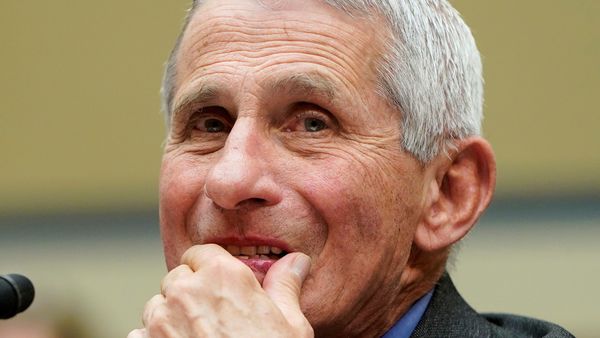 WASHINGTON: The novel coronavirus that is spreading across the globe is more lethal that seasonal flu said Anthony Fauci, director of NIAID (National Institute of Allergy and Infectious Diseases). He said this at a House hearing where he warned that the US must take precautionary efforts against the disease more seriously. He told the House Oversight and Reform Committee that the situation is going to get worse over the days and that mitigation efforts must be taken more seriously or else the country will be weeks behind in containing the spread.

According to Fauci, the US must take steps to contain the virus domestically by restricting the influx of the virus from abroad. The country must also do away with large gatherings for the time being. Fauci said that they are in the process of developing the vaccine but it is still atleast a year away. He also mentioned that it is difficult to give an exact figure on how many people in the US might get infested with this disease.

“It is going to be totally dependent on how we respond to it, so I can’t give you a number,” Fauci said. “If we are complacent and don’t do really aggressive containment and mitigation, the number could be way up and be involved in many, many millions. But if we sought to contain, we could mitigate it.”

According to a tally done by Johns Hopkins University, there are 1000 cases of confirmed infection by the coronavirus in the US. Apart from this, the tally also shows that there are around 29 deaths in the country due to this virus.

Fauci’s warnings are a contrast to the message that has been delivered by President Donald Trump, who has compared it in tweets and statements to the seasonal flu.