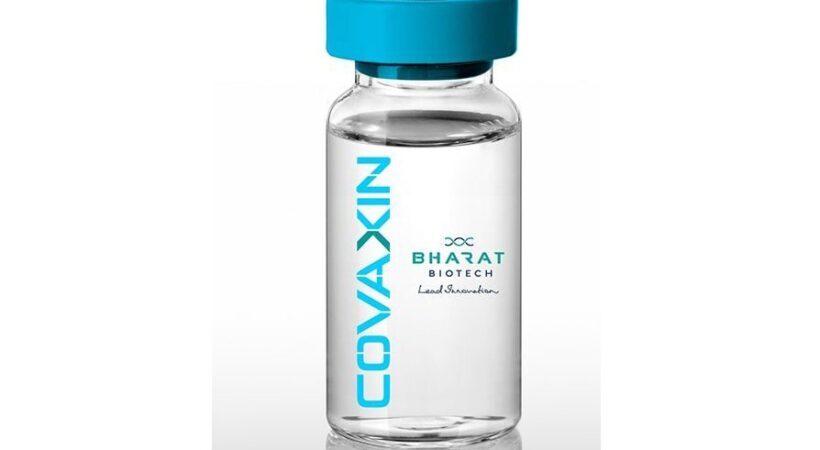 The World Health Organisation (WHO) said on Friday the process of approval of Bharat Biotech’s Covaxin – Indigenous  vaccine of India against the coronavirus disease (Covid-19) – takes longer sometimes.

Among Indian vaccines, it is only Serum Institutes Covishield, that has received approval from the WHO.

A top WHO official has said the process of thoroughly evaluating a vaccine for use and recommending it sometimes takes longer time but it has to be ensured that the right advice is given to the world “even if it takes another week or two”, a PTI report said.

The World Health Organisation is very clear that we want all countries to recognize vaccines that have been given an Emergency Use Listing (EUL) by the WHO advisory process. But it’s also very important that WHO, when it makes a recommendation like that, is making that globally, WHO Health Emergencies Programme Executive Director Dr Mike Ryan said, PTI reported.

According to the report, Ryan was responding to a question during a recent virtual Q&A on whether there will be a definitive answer on Covaxin EUL by October 26.

WHO Chief Scientist Soumya Swaminathan had said in a tweet earlier that the technical advisory group at WHO will meet on October 26 to consider the Emergency Use Listing for Covaxin being manufactured by India’s Bharat Biotech.

Earlier this week, the global health organisation had said in a tweet that it is expecting one additional piece of information from Bharat Biotech regarding COVAXIN.

We are aware that many people are waiting for WHO’s recommendation for Covaxin to be included in the #COVID19 Emergency Use Listing, but we cannot cut corners – before recommending a product for emergency use, we must evaluate it thoroughly to make sure it is safe and effective, WHO had said.

Bharat Biotech – the manufacturer of Covaxin – has been submitting data to WHO on a rolling basis and WHO experts have reviewed these data. WHO is expecting one additional piece of information from the company today, it had said.

Ryan said we have to be absolutely sure and it’s really important that we gather all of the necessary information not only on the vaccine itself but on the manufacturing processes and all of that, because we’re recommending to the world that this vaccine is safe, effective and it’s been produced using the highest quality standards.”

Further explaining how the WHO technical advisory group works, he said the vaccine manufacturers first of all have to request and respond and say that they want their vaccines to be put for EUL and then provide documentation on the whole process — the efficacy studies and the manufacturing process.

Sometimes that requires visits to look at and examine the manufacturing practices and all of that has to come together into a dossier that’s presented within this advisory group mechanism, and then it’s from there that WHO can make a recommendation,” Ryan said.

He emphasized that the entire process, even if people cannot see it day to day is very measured” because we’re having to say to the world we’ve looked at this carefully, we’ve looked at every piece of data, we’ve looked at the whole production cycle and we can say with our hands on our hearts, having looked at all that data, here is a safe, effective, and well-produced product that you as our member state or you as a citizen of the world can take with confidence’.

That’s very, very important and that sometimes takes longer and it is frustrating. And it is particularly frustrating if you’ve had a certain vaccine that is not recognized by another country and you can’t travel. That becomes an issue, Ryan said.

He said the work done by the advisory group and its members has been of the highest quality, and it takes time to do that”.

It’s a hugely important task. It’s extremely involved and measured, and the outputs of this process have been of very high quality right…through this pandemic. And if it takes another week or two, that’s what we’ll have to take to ensure that the dossier is complete to ensure that the committee has a chance to look at that and then WHO can make the right determination and give the right advice to the world, Ryan said.

He added that the Emergency Committee of the International Health Regulations has been very, very clear” and countries have been advised that vaccination certification should not be used as the only measure and means of restricting travel.

Bharat Biotech had submitted EOI (Expression of Interest) on April 19 for its vaccine. The WHO said it began rolling data of the vaccine on July 6. Rolling data allows the WHO to start its review right away, as information continues to come in, to accelerate the overall review process.

WHO has said the timeframe for its EUL procedure is dependent on how quickly a company producing the vaccine is able to provide the data required for the global health body to evaluate the vaccine’s quality, safety, efficacy and its suitability for low- and middle-income countries.

When the information provided addresses all questions raised, WHO and the Technical Advisory Group will complete the assessment and come to a final recommendation whether to grant Emergency Use Listing to the vaccine, it has said, the PTI reported.