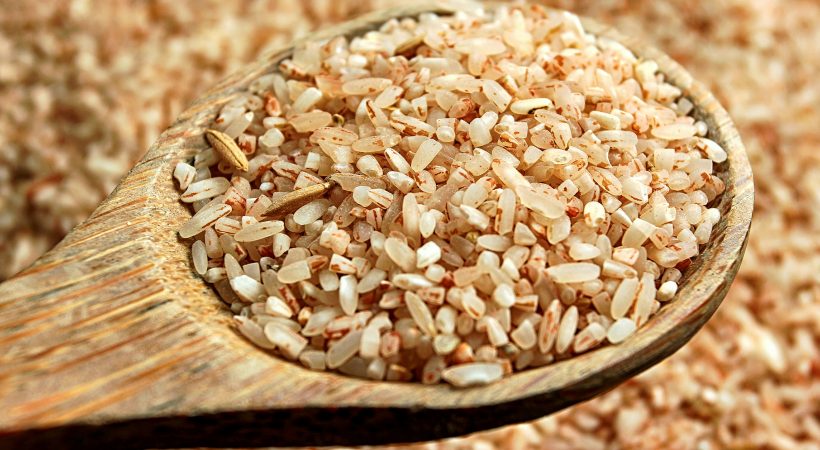 New Delhi: Prime Minister Narendra Modi on Wednesday called a meeting of all cabinet ministers and other important ministers to discuss about effectively containing the novel coronavirus in the country and also to announce the 21-day lockdown across the country.

Soon after the meeting, Union Minister Prakash Javadekar announced that all the citizens of the country would get food and essential services seamlessly regardless of their financial status during this lockdown period.

The PM also made arrangements such that the people below the poverty line across the country will be given wheat at Rs 2 and rice at Rs 3 per kilogram at concessional rates for the next three months.

Food and essential items to be supplied in plenty during lockdown:

Javdekar further assured the contractual labourers that they will be get their salaries. These were some of the announcements that Modi made after declaring the 21-day nationwide lockdown on Tuesday. People were assured of sufficient food products and essential goods during the lockdown period. Soon after the lockdown was announced grocery stores across the country saw long queues of buyers rushing to gather enough food items to keep their household running during this period.

On Saturday, Delhi chief minister Arvind Kejriwal announced that free cooked food will be provided twice a day to the homeless in night shelters and that his government will provide free ration to over 72 lakh people and the quantity will be increased from 5 Kg to 7Kg for every ration card-holders. Meanwhile the Chhattisgarh government announced on Tuesday that rice and dal will be distributed to ration card holders, students and others. Tamil Nadu announced Rs. 1,000 to all ration card holders, free rice, sugar, and other essential commodities, in view of the lockdown in the state.

Social distancing in Cabinet meetings too:

All cabinet ministers were physically present at the PM’s residence when he announced the 21-day lockdown across the country. During the meeting the ministers were seen seated at a distance from each other. At the meeting, the PM discussed about how the coronvirus pandemic that already claimed 9 lives in the country could be controlled.

The Cabinet Committee on Economic Affairs approved the recapitalization of regional rural banks to improve their capital to risk-weighted assets ratio. The committee also approved the utilization of Rs 670 crore as Central Government share for the scheme.

21-day lockdown across the country:

The PM had announced that during the term of the lockdown there should be unhindered operation of all essential services and these should be easily made available to the general public. The government asked all state governments to look into this matter and ensure proper action. 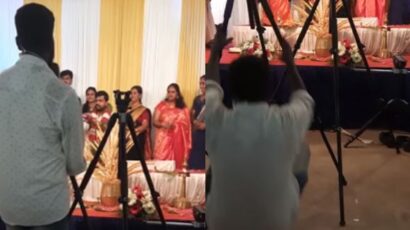 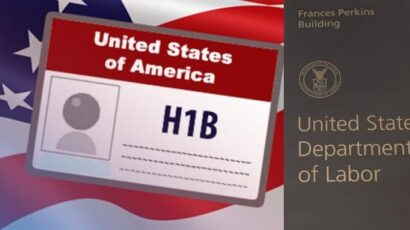 The US department of labour (DOL) has initiated implementation of the final wage rules hiking the H-1B visa, employment-based green.... 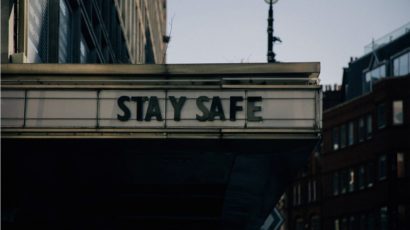 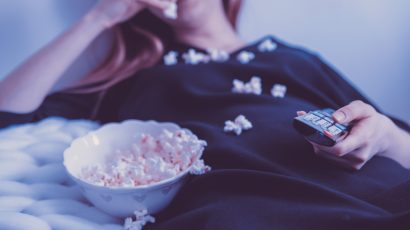