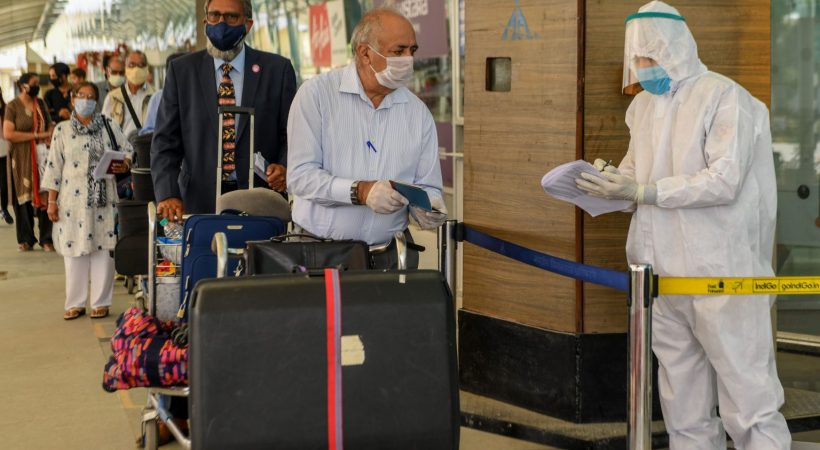 According to the information compiled by Johns Hopkins  School of Public Health it hasn’t been proven that a successful recovery from COVID-19 means you’re protected from a second infection, WHO said. So, according to the report published in scientific brief immunity passports for travel or return to work shouldn’t be issued until evidence demonstrates their validity.

Chile had announced last week that it would issue COVID-19 immunity cards, allowing holders to get free access through airport security,according to NPR. France, the UK and others have also put forward similar ideas.

According to WHO the reason behind their stand on holding off the immunity passport is that Korean health officials have said 2% of recovered patients had to return to isolation after testing positive and Wuhan authorities have also found that among patients from several quarantine facilities 5-10% of those who “recovered” later tested positive.

WHO also notes current antibody tests is not proven its worth as it need more evaluation before being relied up. The report said.