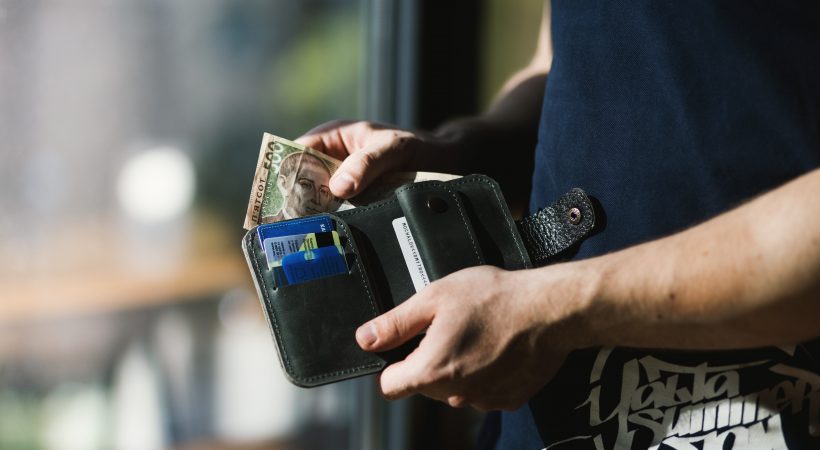 Ignorance about the proper use of the credit card and lack of financial discipline has led many to fall into the trap of debt. Balance transfer, which is popularly known as BT is a way out for such individuals who have fallen into such a trap.

Most of them fall into such traps because they do not understand the statement that they receive. Suppose the transaction was of 20000 rupees. The minimum amount to be paid back would be shown as 1000, which is 5% of the initial transaction. Seeing this most of the individuals would pay Rs. 1000 not knowing that interest would be collect for the balance Rs.19000 and also for every transaction then on.

Another major mistake that happens is when the exact rate of interest is not understood. The monthly interest would be seen as 3% and thus, most of the individuals would pay off that minimum amount. But on an annual scale, this would estimate to more than 42% and by the time the individuals understand this fact, the debt would have increases to lakhs of rupees. This is where BT can be of help.

For example, suppose an individual has a debt due to not paying the amount to the credit card on time. The individual continues to use the credit card for various transactions without being aware of this. The interest increased and reached almost 2.5 lakhs. The amount to be paid increases day by day. This is where balance transfer comes to aid. The individual can then approach another company for balance transfer. With this, the old debt becomes null and the card can be closed. The individual will receive the facility to pay off the present debt without any more interest in 2-3 months. The individual can then pay off the debt without any increase in the interest if he does not use the card for any transactions till he pays off the debt.  .

The first thing to be taken into consideration here is the processing charge involved. State Bank of India would demand 2% of the amount to be paid or Rs.199 (which is higher) while for the Axis bank it is the higher one among 1.50% of the debt or Rs.500. Likewise the charges demanded by different organizations would be different. One can receive information about these rates on the website of the banks. It is also important to enquire about the period up to which the new company or bank wouldn’t take interest and also about the interest that would be added after that period.

It is also important to enquire about the limit that up to which the company allows BT. Credit card debts that are higher than this limit cannot be transferred using BT. Moreover there are certain companies which allows the balance transfer of only a certain fixed percent of the total debt. In such instances, it is important to pay off the balance amount in the debt as interest would be collected on a daily basis for the balance amount.

There are banks which provide online BT which would take only less than a week if the specifications are fulfilled. For companies which do not provide this facility, one will receive a cheque to pay off the debt in the previous organization. The banks or organizations would consider thehistory of transactions and repayment in allowing the facility of balance transfer. Hence it is very important to be vigilant not to fall into it again, once you fall into the debt trap and use the facility of Balance Transfer