Deepest swimming pool with a ‘sunken city’ inaugurated in Dubai 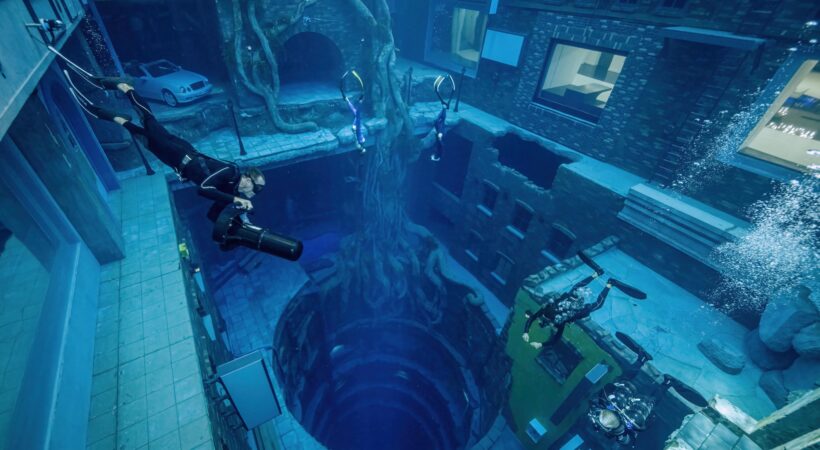 The city of superlatives with the world’s tallest tower among its many records, Dubai now has the deepest swimming pool on the planet complete with a “sunken city” for divers to explore, an AFP report said.

Deep Dive Dubai, which opened on July 7 but initially by invitation only, prides itself as “the only diving facility in the world” where you can go down 60 metres (almost 200 feet), 15 metres deeper than any other pool, as confirmed to AFP by Guinness World Records.

According to the report, the pool contains 14.6 million litres (3.8 million gallons) of fresh water, a volume equivalent to six Olympic-size swimming pools. 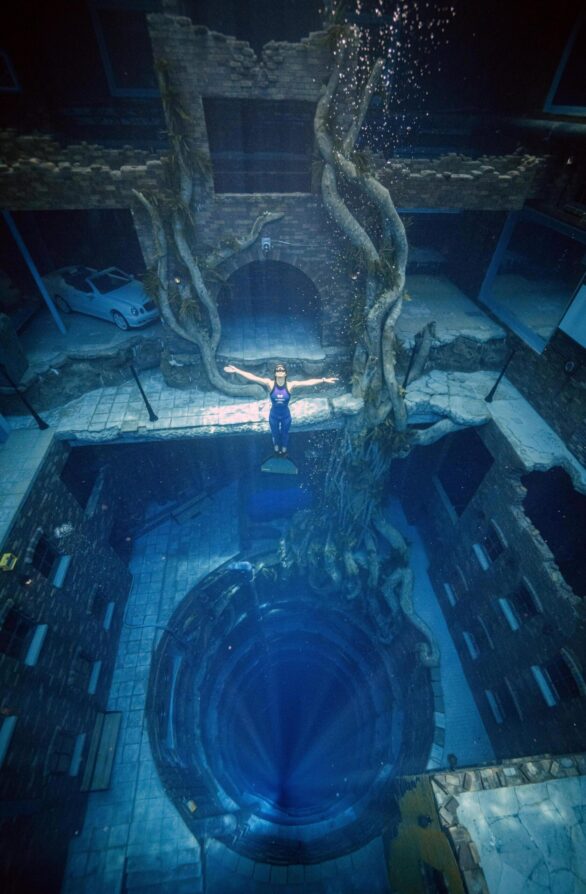 Guided down by lights and ambient music, divers can play table football and other games at the bottom as well as explore an “abandoned sunken city” or just soak up the vegetation on the way, AFP reports.

The pool is equipped with more than 50 cameras, for entertainment and safety purposes.

A one-hour dive costs between $135 and $410, with Deep Dive vowing that it will open to the general public soon.
The oyster-shaped structure pays tribute to the pearl-diving tradition of the United Arab Emirates, of which Dubai is a member, explained Deep Dive Dubai’s director Jarrod Jablonski, an expat from Florida in the United States, AFP reported.

Dubai, which from October hosts the delayed Expo 2020, reopened to tourists in July of last year and has organised one of the world’s fastest vaccination campaigns against Covid-19. 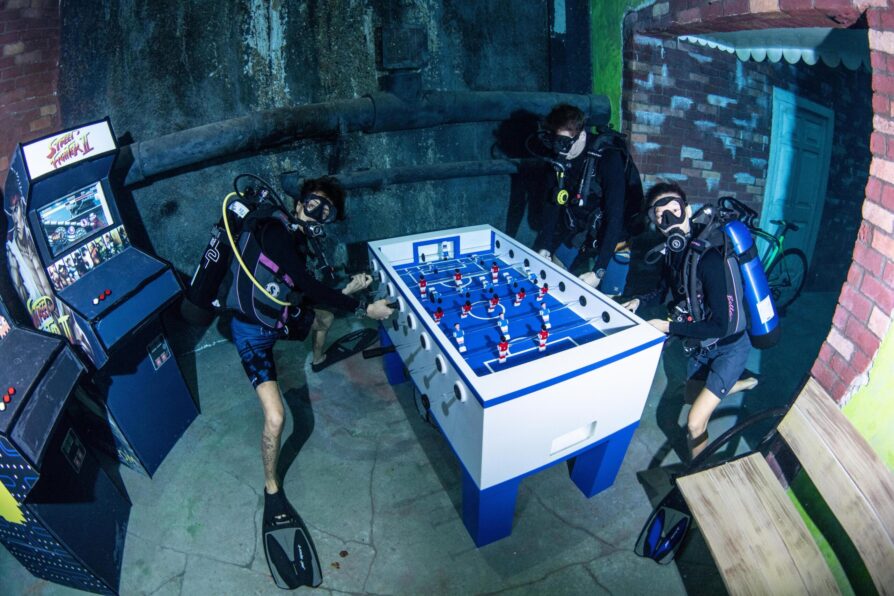 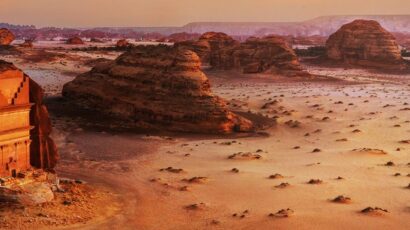 Praveen Vikkath Saudi Arabia has been always looked upon as a holy place since ancient times. However, with its strange.... 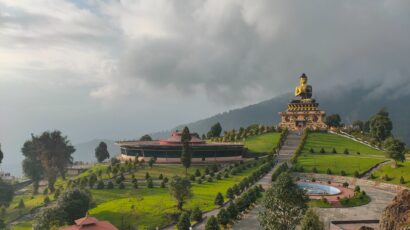 The Govt. of Sikkim has decided to allow fully vaccinated tourists to visit the state after being shut down for.... 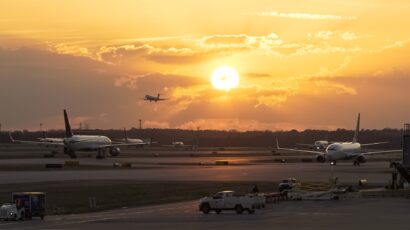 Many countries had put a ban on Indian travelers due to the alarming surge of Covid-19 cases in India, but.... 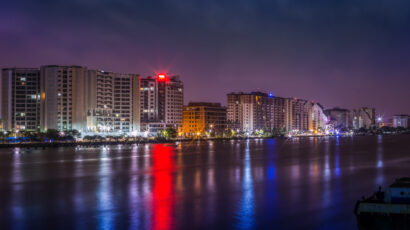 Photo Courtesy: Wikipedia The historically renowned Kochi, Kerala’s business capital and well known for its natural beauty is all set....