Deepika Padukone to present  Draupadi in a new perspective 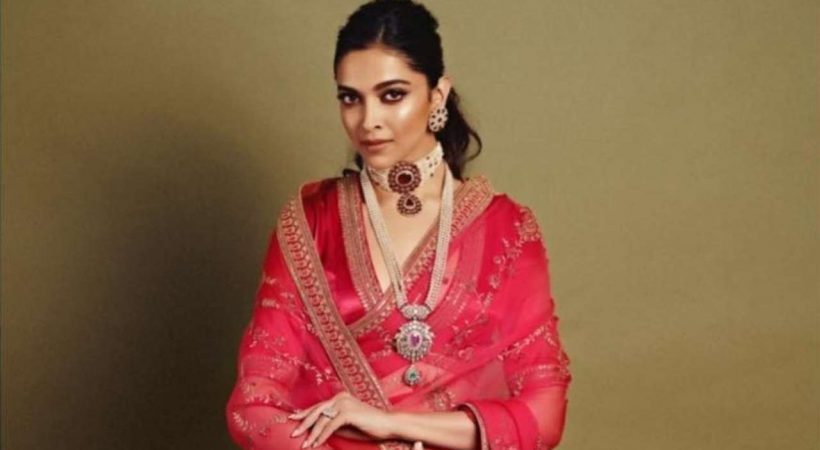 Deepika Padukone, the ace Bollywood actor, will play Draupadi in a new film based on the great epic Mahabharata. What is significant about the film is that the story is retold in the perspective of Draupadi, wife of Pandavas.

Revealing about the project  and her challenging role, Deepika told Mid-Day, “ We all know the Mahabharata for its mythological tales and socio-cultural influence. We derive many of life’s lessons from the epic. But the narrative we are most familiar  with is that of the epic’s leading men. This new perspective will be not only interesting but also significant.”

The film, produced by Madhu Mantena, will be a multi-part project and the first part will be released on Diwali  2021.

Deepika’s current project Meghna Gulzar’s Chaapaak, based  on a true story of an acid-attack  victim and her struggle to survive, is  getting ready for January release. Deepika is in the role of the victim. Actor Vikrant Massey  is also in the film.

She is also acting along with her husband Ranveer Singh  in Kabir Khan’s ’83, based on the Kapil Dev- led Indian cricket team’s  spectacular victory of 1983 World Cup. Ranveer plays captain  Kapil Dev and Deepika as his wife Romi Dev in the film.